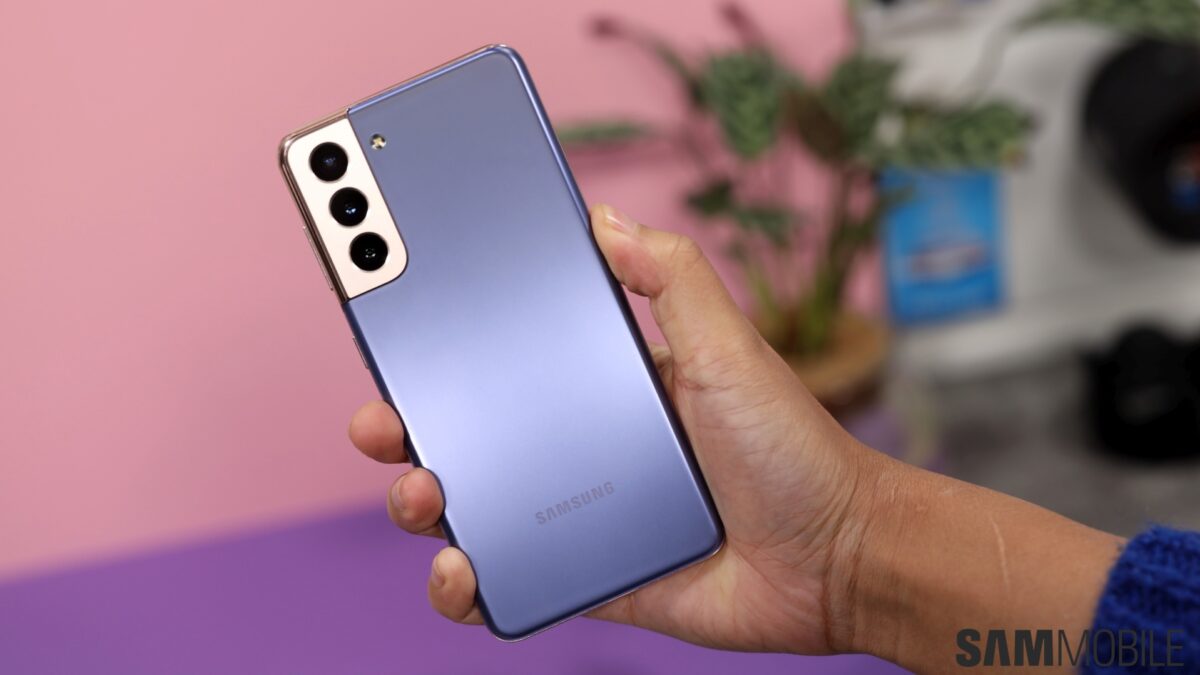 Apple and Samsung have had a long history of taking jabs at each others’ products via not-so-subtle cues in their advertising. Apple, in particular, has a peculiar trait of choosing the ugliest Android smartphone on the market to compare iPhones against. However, Apple’s new Beats Studio Buds (as spotted by PhoneArena) marketing material on the Amazon U.S. website actually uses a high-end Samsung Galaxy S21 for a change. While this might come off as a tad surprising for many, Apple’s decision to use the Galaxy S21 as a prop makes sense from a marketing perspective.

Unlike the AirPods, the Beats Studio Buds wireless earbuds are meant to appeal to a wider audience that doesn’t just consist of people in the Apple ecosystem. Apple wants to rope in people on the Android side of the aisle and Samsung enthusiasts are an excellent place to start, given that Samsung is the only ‘real’ competition Apple has had in the premium smartphone market. If the ad persuades even one Samsung user to pick the Beats Studio over a Galaxy Buds Pro or other Samsung audio product, the campaign is a resounding success.

Additionally, it also sends a subtle message to users in the Samsung ecosystem to switch over to Apple. A simple “these new Beats Studio Buds look awesome, right?” subtext can easily turn into “these look good with your Galaxy S21, but it would pair even better with an iPhone” and eventually, “congratulations on your new iPhone, want to check out what else Apple has in store for you?”. It’s a simple, but effective technique that Apple could have used ages ago, but it instead chose to disparage Android users. 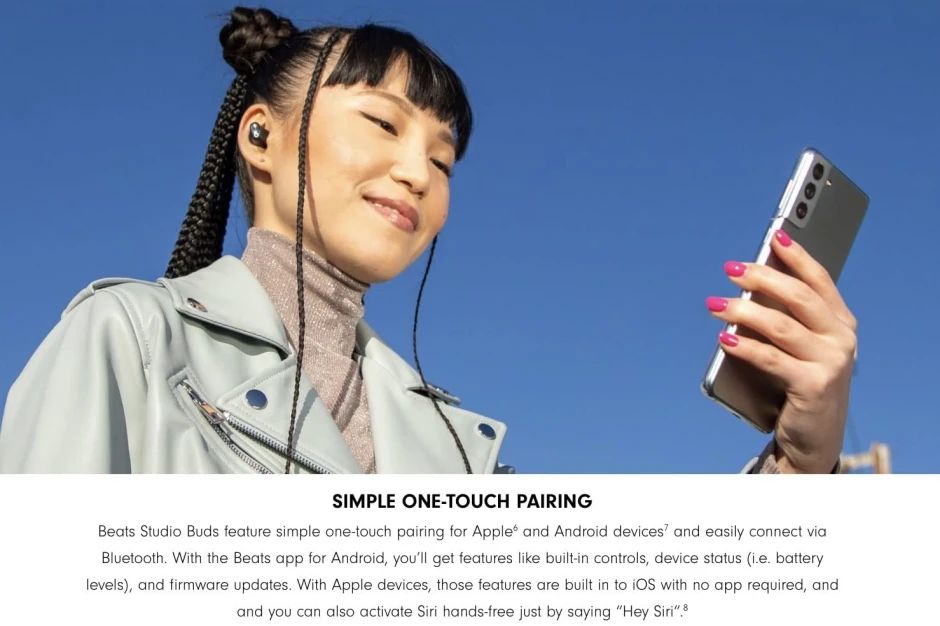