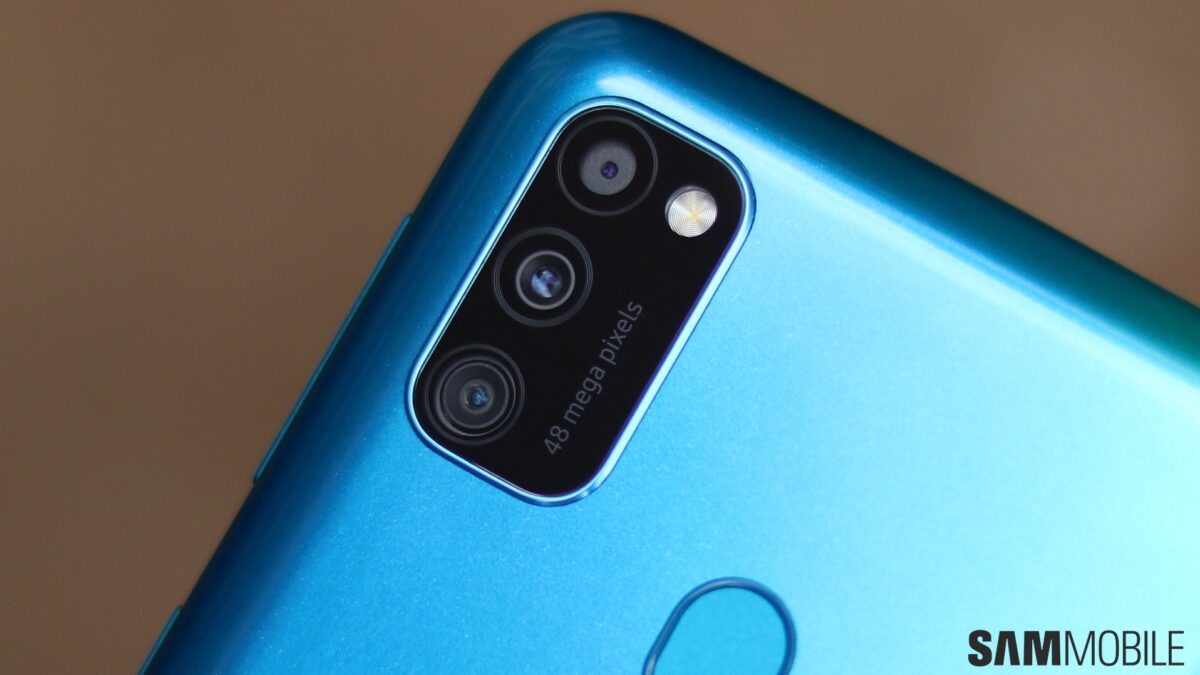 As seen in the pictures, the size of the camera cutout will vary on each Galaxy S11 model, with the S11e having the smallest cutout because it’s expected to have only three rear cameras. The cutout on the Galaxy S11+, meanwhile, extends horizontally past the middle of the case. That’s because the Galaxy S11+’s five cameras are placed in an X pattern instead of being vertically positioned one after the other like the cameras on the Galaxy Note 10.

Of course, what will matter at the end of the day is not how the cameras are positioned but how they perform. And there’s plenty to get excited about on that front. The Galaxy S11 is expected to come with a 5x zoom camera and a 108MP primary rear camera, along with software features such as 8K video recording and something called Space Zoom. Only time will tell how the imaging experience on the Galaxy S11 will turn out to be, but all the rumors up to this point paint a pretty rosy picture.