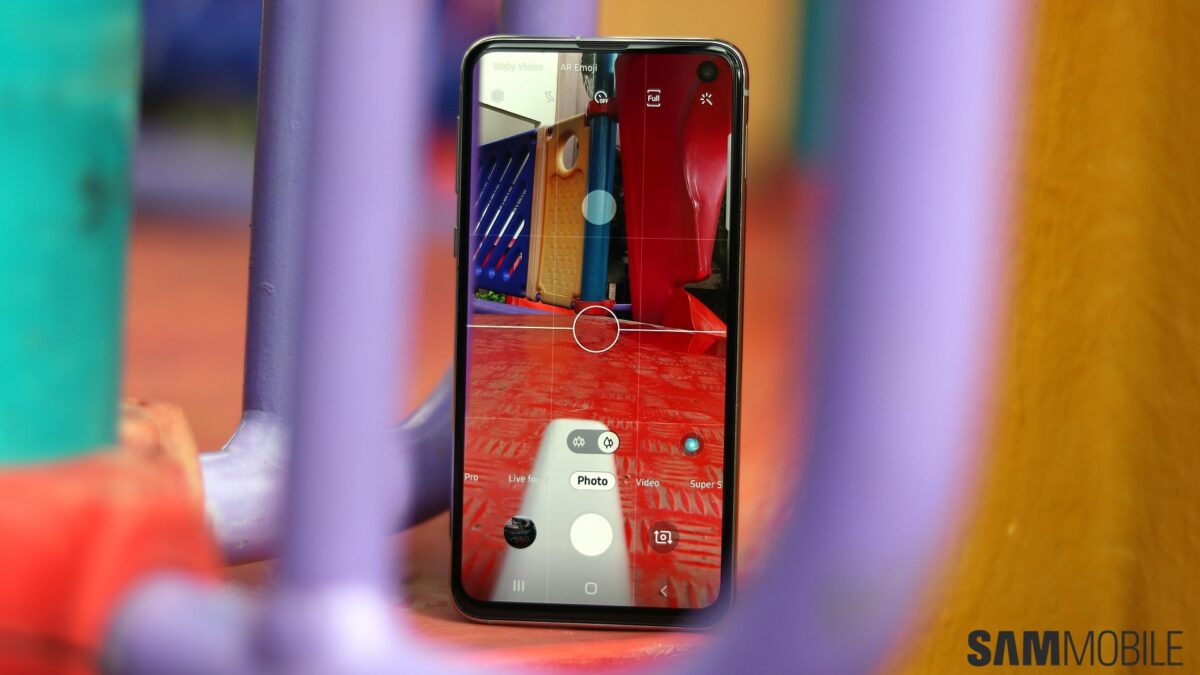 Samsung’s hard at work on the Galaxy S11, as you would expect, and that includes trademarking a few camera features its next flagship will bring to the table. Samsung has received trademarks for Single take and Video spin, both of which are classified as “downloadable and recorded computer application software for creating, editing, and saving of photography and videos” on smartphone cameras.

The Single take feature was already revealed earlier this month as a new camera feature Samsung is developing – it was discovered in the code for the company’s Camera app. Single take will allow you to “capture the scene in a series of pictures and short videos”; the user will have to pan the phone around for 15 seconds, and the camera will create a series of pictures and videos that they can check out in the gallery. It’s not known what Video spin will do, and, if we’re being honest, the exact purpose of Single take isn’t entirely clear, either.