Galaxy A50 certified by FCC, listing reveals a 6.22-inch display 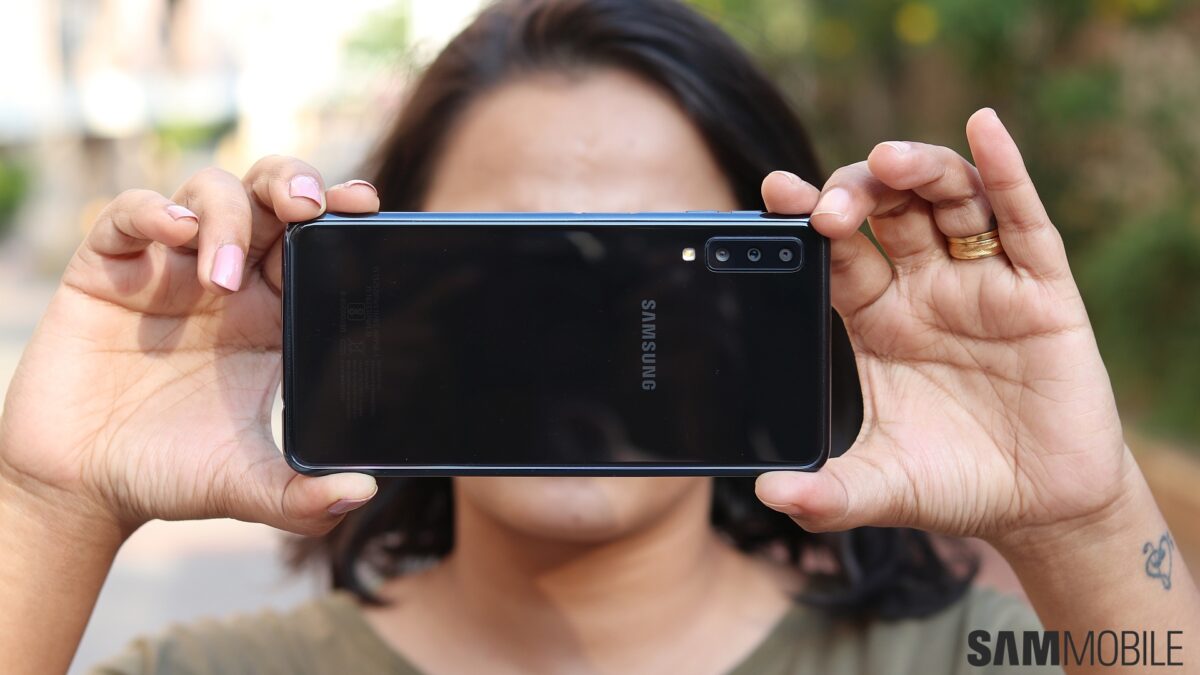 Samsung is expected to launch nine Galaxy A smartphones in the first half of 2019 and one of them is the Galaxy A50. It will be a high-end offering with several premium features such as triple rear camera setup and possibly an in-display fingerprint sensor as well. And it seems we are not too far away from the phone’s launch as it has now been certified by the US Federal Communications Commission (FCC). The Galaxy A50 received its Wi-Fi Alliance and Bluetooth SIG certifications last month.

The Galaxy A50 will be available in both single and dual SIM variants, the FCC certification reveals. Model numbers SM-A505F and SM-A505F/DS have appeared on the regulatory authority’s website. The FCC listing further reveals that the phone will have dimensions of 158.5mm x 75.5mm. The display measures 158mm diagonally, which means it’ll possibly sport a 6.22-inch Infinity-V display. The handset come with Bluetooth 5.0, dual-band Wi-Fi, and 4G VoLTE support.

The Galaxy A50 will run Android Pie out of the box. The smartphone is said to be powered by the Exynos 9610 SoC, paired with 4GB of RAM. It may be available in two internal storage options of 64GB and 128GB. Other previously reported specifications include a 24MP primary rear camera and a hefty 4,000 mAh battery with a USB Type-C port for juicing it up.

Samsung will reportedly launch three Galaxy A models, the Galaxy A10, A20, and the A30, in India soon. It now remains to be seen when the Galaxy A50 makes its way out.