One UI official introduction video published by Samsung on YouTube 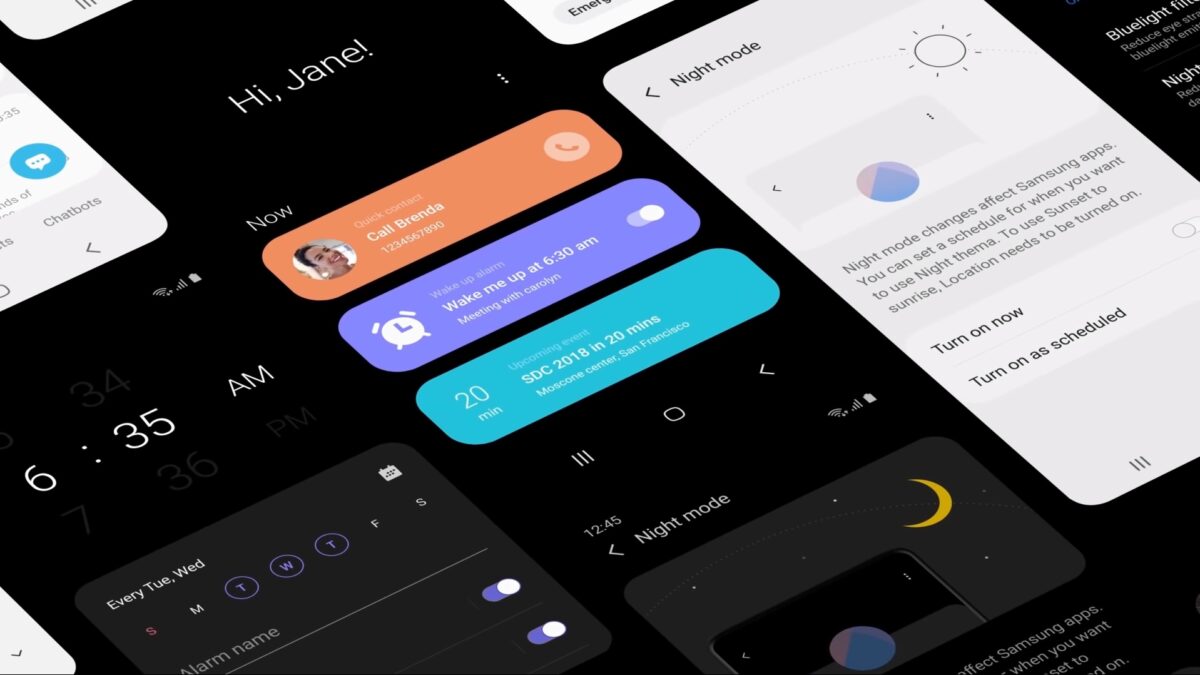 Samsung has just published an official introduction video for One UI on its YouTube channel. This is the same video that the company showed at its developer conference in early November. It reveals the philosophy behind One UI, such as how it echoes the physical design of Samsung’s smartphones, makes one-handed usage easier, and puts necessary information and controls front and center.

The fact that Samsung is releasing this video to the masses on YouTube now can be taken as a hint that the Android Pie update for the Galaxy S9 and Galaxy Note 9 is getting closer to a worldwide release. Well, that’s what we would like to believe. The Galaxy S9 One UI beta has actually been going from good to worse with new betas, and while Samsung is making sure to quickly fix issues, it could be a few weeks before the stable version is ready to roll out to the masses.

Check out the One UI intro video below. For more details on the new features and changes that will accompany One UI and Android Pie, check out our One UI (Android Pie) feature focus series. Also check out some screenshots from One UI to see how it will look on your Galaxy smartphone once the Android Pie update arrives.