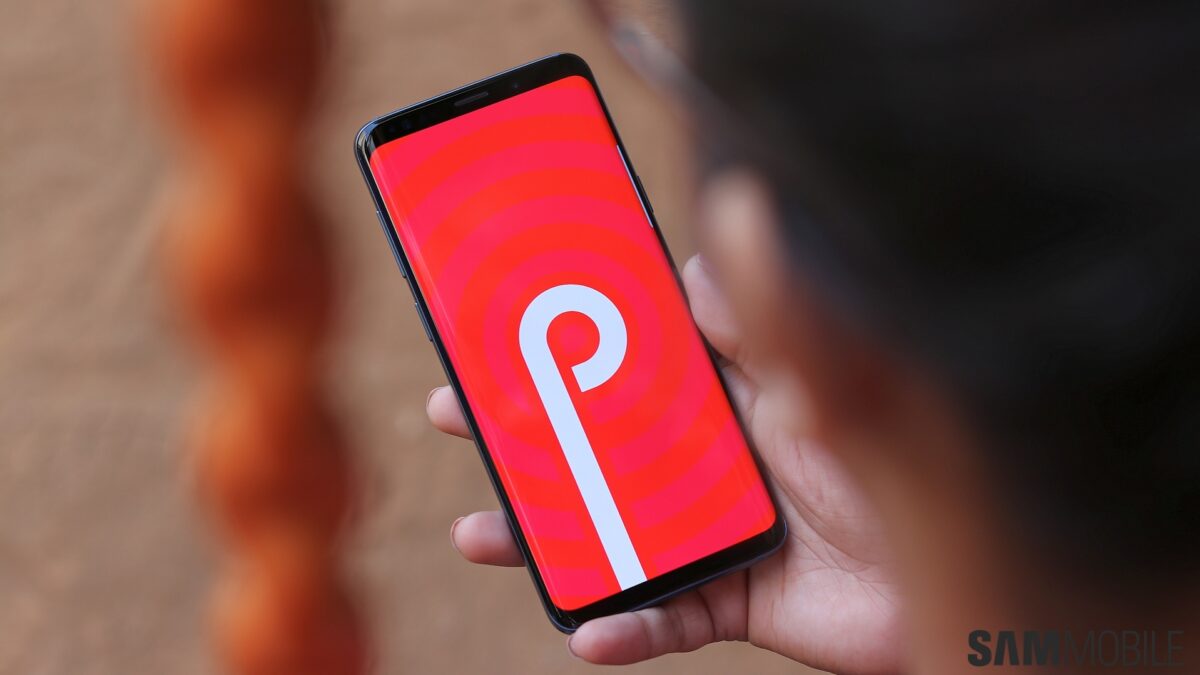 Galaxy S9 Pie beta for India a little behind schedule

The Galaxy S9 beta now available in India is the same one that was pushed out as the third version of the Android Pie in the US. That means Indian users are getting a newer version from day one that should have fewer bugs. The beta comes with software version G960FXXU2ZRL5 and G965FXXU2ZRL5 for the S9 and S9+ respectively and includes the December 2018 security patch. The update is a nearly 1800 MB download with all the bells and whistles of Android Pie and Samsung One UI. 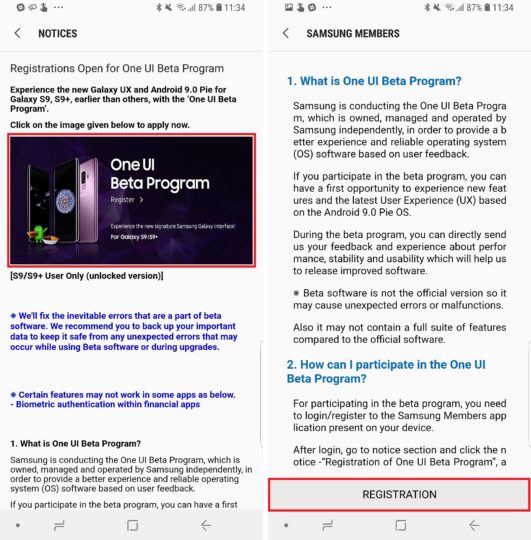 To register for the beta program, open the Samsung Members app on your phone, then tap on the notice that says Registrations Open for One UI Beta Program. Tap the image on the next screen, then hit the Registration button at the bottom and agree to the terms and conditions to finish registration. Once registered, you can download the Pie beta by going into the Software update menu of the phone’s settings and tapping Download updates manually.

If the phone says the latest update is already installed, just try a couple of times until the beta update starts downloading. Don’t forget to backup all your data while the download is in progress, as moving back to Oreo will require a hard reset. Also make sure to have at least 20-30 percent battery charge. Once you have Pie, do follow this one important step that can help Samsung increase the stability of the beta.