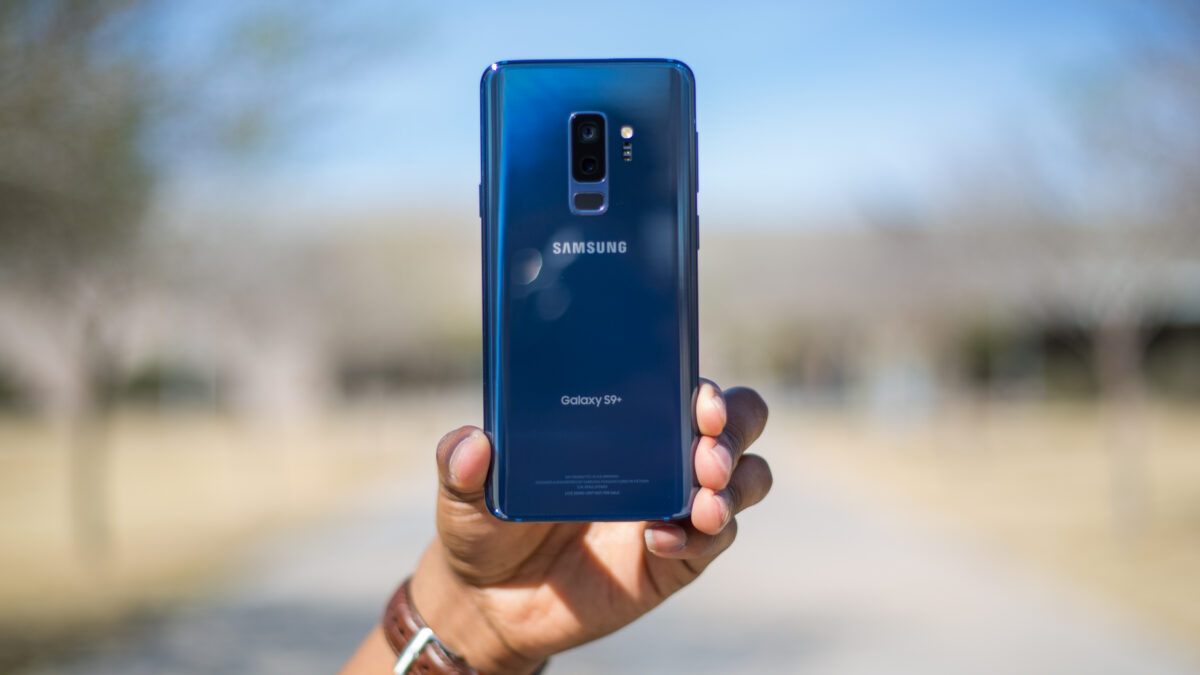 A new Galaxy S10 render has surfaced courtesy of a case manufacturer. It highlights the much talked about display hole and the triple rear camera. Samsung will reportedly be offering as many as four variants of the Galaxy S10.

There’s a new entry-level model which will presumably come with a flat display. The Galaxy S10 and Galaxy S10+ will feature curved displays as well as triple and quad rear cameras. Samsung also has a model with six cameras in total and 5G support.

We have already seen renders of the Galaxy S10+. They showed off the quad camera at the back and the dual front camera with the requisite display hole. The one similarity between all models is said to be the Infinity-O display. It’s a new kind of display which has a hole in the actual display area for the front camera. The shape will be slightly different for the Galaxy S10+ since it will have two cameras on the front.

This render also envisages a camera cutout in the top right corner of the display. It suggests that this will enable the device to have extremely slim bezels, something that many customers might appreciate. The rear triple camera system is laid out horizontally as expected. What the render shows here is in line with the expectations that have been formed so far about the Galaxy S10.

Whether or not it will look entirely like this remains to be seen. What’s your opinion on how the Galaxy S10 design is shaping up? Let us know in the comments below. 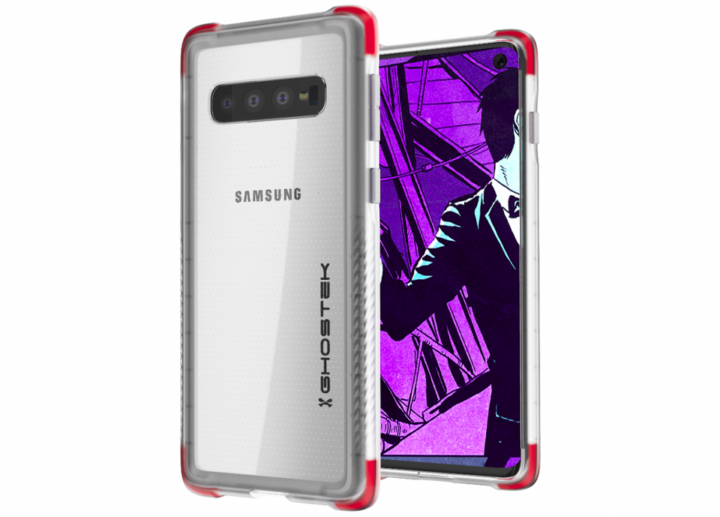