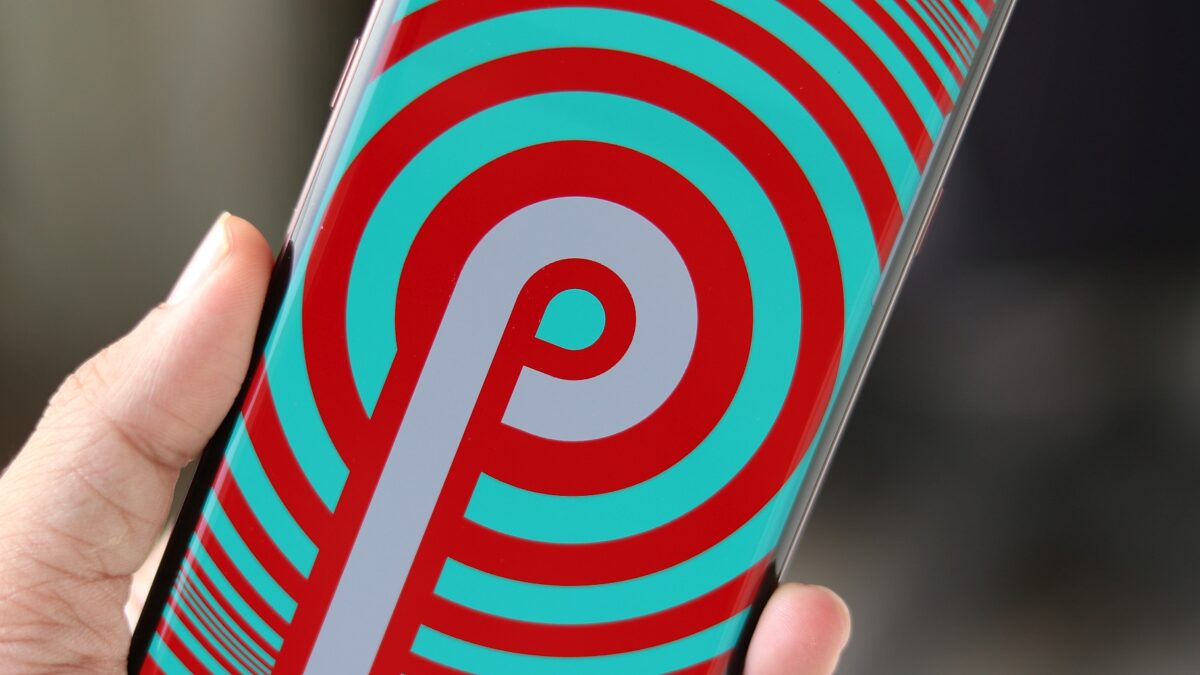 For a long time, Galaxy Note 9 owners had been wondering whether Samsung would be including the device in the One UI/Android Pie beta program. Samsung has never offered beta testing for a Note flagship before so there was no precedent for it. The first hint we received at the possibility of a Galaxy Note 9 Android Pie beta was through test firmware discovered on Samsung’s servers, but we realize the company may have offered us a hint right at the announcement of One UI and Android Pie at the Samsung Developer Conference.

Of course, it’s easy for us to say this in hindsight. No one picked up on the possibility of Samsung finally bringing its Note lineup into the fold with its beta tests, but it’s great to see the company finally treating owners of both its flagships equally. Now we just need to wait and see how long it will take Samsung to bring the official Pie update to every country once the beta tests are over. The initial release will most likely be for countries where the beta program is available, but there are signs that things could be much faster overall this time around.