It has been renders galore this week for Samsung’s upcoming flagship smartphone. The latest envisages the Galaxy S10’s dual camera. At least one variant of the Galaxy S10 is expected to come with a dual camera system at the back.

If earlier reports are any indication, this might be the entry-level Galaxy S10 model. It will be cheaper than the rest with lower specs. This model is thus believed to have a single front and dual rear camera.

The render has been posted online by prolific Twitter leaker @UniverseIce. It’s not uncommon to see renders based on CAD files surfaced a few months before launch. That’s most likely what this is.

It provides an idea of how the dual camera system might be positioned on this model. Samsung is reportedly going to opt for a horizontal placement for the camera setup on all Galaxy S10 variants. Samsung’s other two Galaxy S10 variants are expected to feature triple and quad rear cameras in the same orientation.

No further details are available as yet about the Galaxy S10 camera specs. However, we will likely hear more about them in the coming weeks. The rumors and leaks will only pick up the pace from here on out. Samsung is due to unveil the Galaxy S10 at the Mobile World Congress 2019 in Barcelona. The event takes place in February. It may then release the handset in the following month. 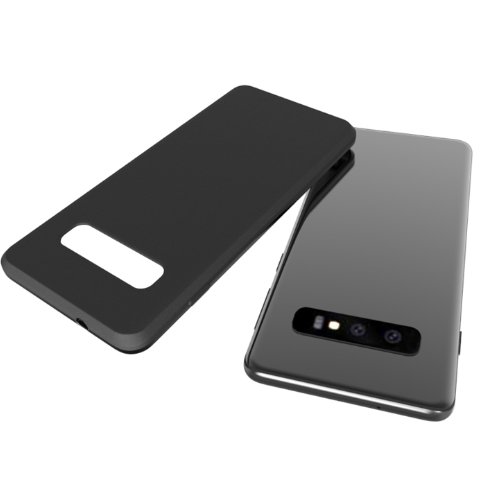