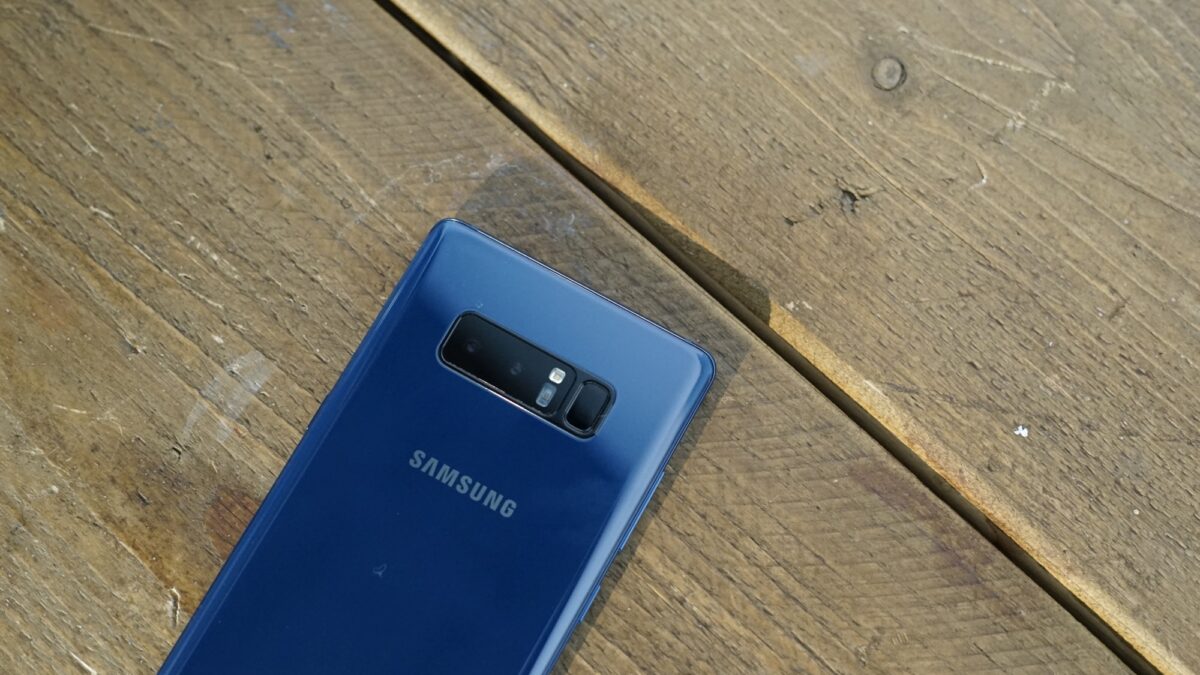 There won’t be any surprises on August 9 when Samsung unveils the Galaxy Note 9. Countless renders of the device have been leaked online in addition to live images. A leaked render showed off the device in Lilac Purple earlier this week and a new render has now surfaced of the Deepsea Blue Galaxy Note 9.

There’s no confirmation as yet if that’s what this color option will be called. For all we know Samsung might call it Coral Blue. But the one thing we can agree on right now is that it’s unquestionably blue.

One of five color options for the Galaxy Note 9

Rumor has it that the Galaxy Note 9 will be available in five color options at launch – black, gray, blue, purple, and brown. Another render has suggested that there may be another color option that’s a combination of blue and gold with a two-tone S Pen to match.

The render that you see here is presumably of the simple blue color option that may be called the Coral Blue or Deepsea Blue. Some of you might be aware that a somewhat similar shade for the Galaxy Note 8 is already called Deepsea Blue while the one for the Galaxy S9 is called Coral Blue.

It doesn’t really matter what the color is going to be called. Samsung has stuck with this shade for the past few years which shows that there has been considerable interest in it from customers. I should mention here that Coral Blue was the most preferred option in the poll about our readers’ favorite Galaxy S9 color.

There’s no use making any observations about the design of the device now because the same has been done over and over again. The device is very identical to its predecessor with the only noticeable changes being at the back.

The Galaxy Note 9 is going to be announced on August 9. Pre-orders are expected to begin the following week with the device being released across the globe on August 24. 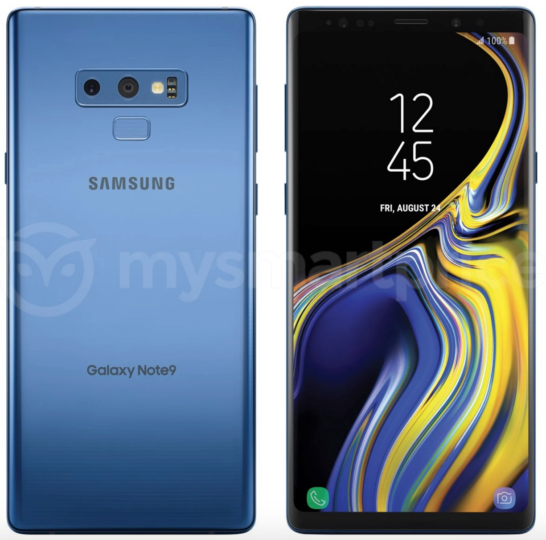