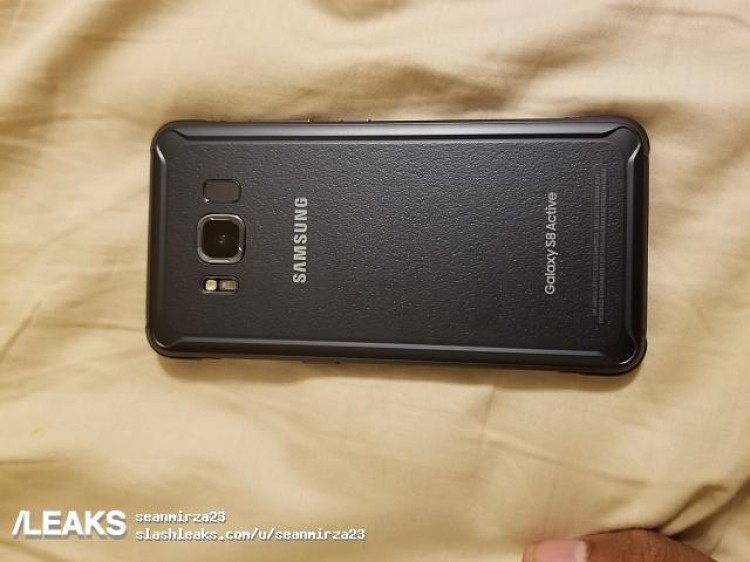 The sturdy device has the same internals as the regular Galaxy S8 packed inside a durable body built to the MIL-STD-810G standard. It has the same Exynos 8895 processor, however, it swaps the dual-edge curved display for a 5.8-inch flat AMOLED display.

It may not be long before Samsung officially announces the Galaxy S8 Active. Over the past couple of weeks, we’ve seen it surface on benchmarking websites multiple times. The handset has also received its FCC approval and various certifications.

The Galaxy S8 Active will be exclusive to AT&T so the pricing and availability details will be confirmed by the carrier itself. No word as yet on how much the carrier is going to charge for this device. 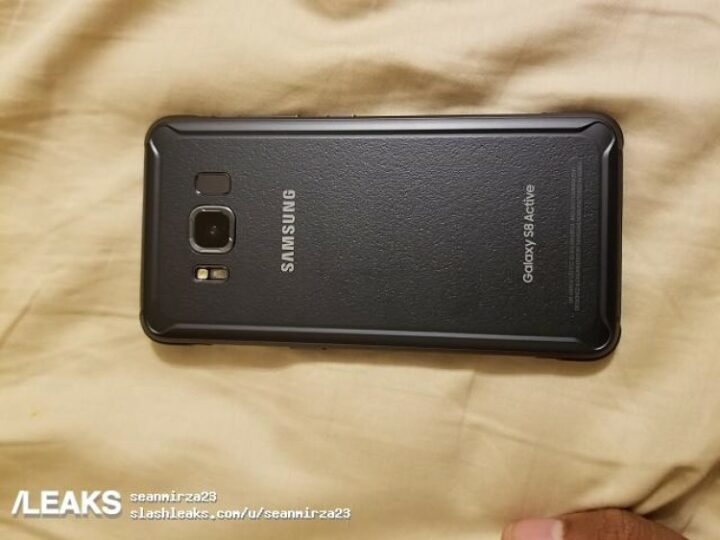 It was a little over a month ago that the Galaxy S8 Active was finally updated to Android 9 Pie by T-Mobile, but the carrier didn’t just stop there. It released a new update a couple of weeks later to bring the September security patch to the device, and it is now rolling out an […]

The Galaxy S8 Active is being treated to the July 2019 security update by Sprint. The rugged variant of the Galaxy S8 is getting a new update with software version G892USQS5BSG2. It is an Android Oreo-based update, so the wait for the Android Pie (One UI) update continues. Sprint Galaxy S8 Active receiving latest security fixes Sprint has released […]

North American carrier T-Mobile has released a software update that brings the November 2018 security patch for the Galaxy S8 Active. With software version G892USQS3BRJ7, the new Galaxy S8 Active update for T-Mobile subscribers started rolling out earlier this week (November 18, to be precise), so it’s likely to be available for all owners of the […]