We’ve been hearing about the Galaxy S8 Active for a couple of months now. The handset is codenamed Cruiser and will be an AT&T exclusive in the United States. Over the past few weeks, the handset has received its Wi-Fi certification and has also surfaced on benchmarking websites a few times. It has also stopped by the Federal Communications Commission.

While Samsung and AT&T are yet to confirm when this handset is going to be unveiled, it seems that the launch may not be that far off. A screen protector for the Galaxy S8 Active has been listed on Amazon with August 1 as the release date. This suggests that there’s a possibility that this handset might be unveiled in the near future.

The Galaxy S8 Active is expected to feature a 5.8-inch flat AMOLED display with an Exynos 8895 processor coupled with 4GB of RAM. The handset will provide extra durability as it will be built to the MIL-STD-810G standard.

No word as yet on how much the Galaxy S8 Active is going to cost and when it’s going to be released. 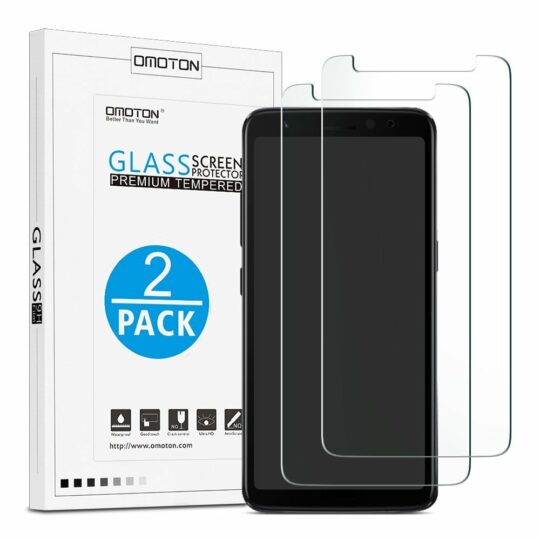