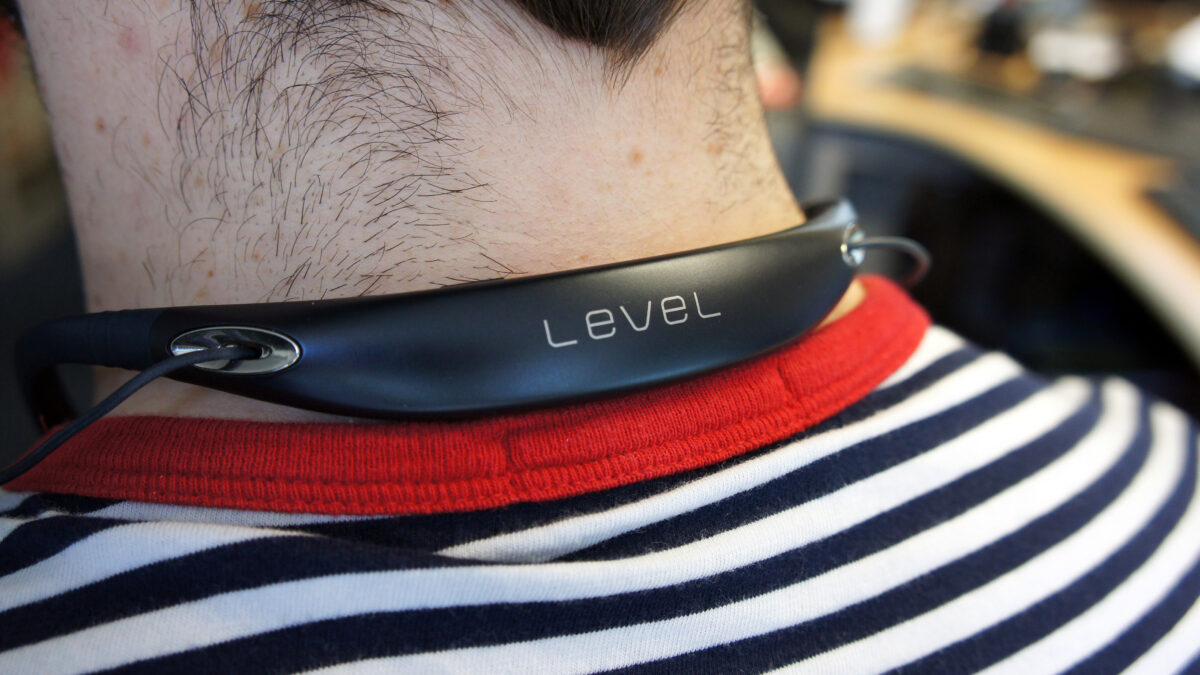 We’ve been hearing for the past few months that Samsung is going to ship a pair of wireless earphones with the Galaxy S8. Last week we found that Samsung has filed for a trademark for the brand “U Flex” and the description revealed that this brand was meant to be used with Bluetooth earphones. The Galaxy S8 is already expected to be the first smartphone on the market with Bluetooth 5.0 support.

The U Flex has now received its certification from the Bluetooth SIG. The certificate reveals that this is going to be the set of wireless earphones that Samsung ships with the Galaxy S8. It has been assigned model number EO-BG950 which strongly suggests that it’s meant for the Galaxy S8 given that the upcoming flagship bears model number SM-G950.

While it was initially expected that the headset would be added to Samsung’s Level series of audio products as well, the certificate doesn’t feature that branding so it remains unclear right now if the U Flex will be offered as a standalone Level series product as well. 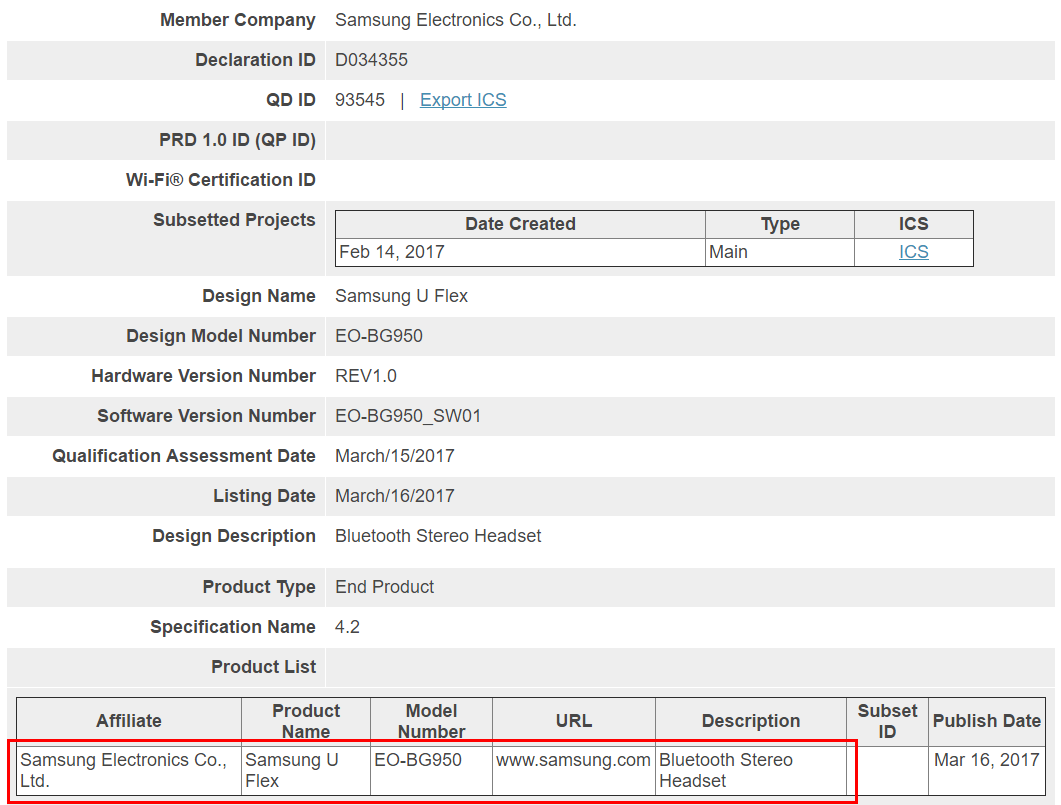