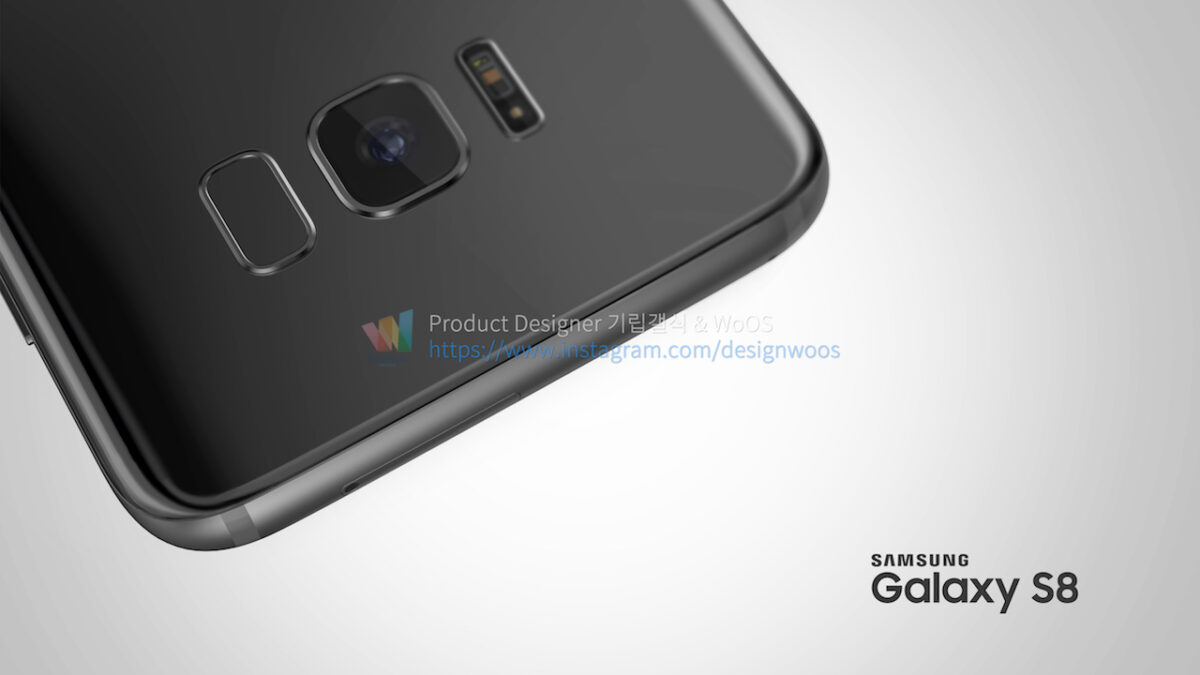 We’ve already seen countless renders of the Galaxy S8 but these fresh renders that we’ve received today do a good job of showing off what’s likely going to be the design of Samsung’s next flagship smartphone. They’re based on the schematics that were leaked recently and are in line with all of the rumors that we’ve heard so far about the Galaxy S8’s design.

We can see that there’s no home button and that both the Galaxy S8 and Galaxy S8 Plus feature dual-edge curved displays. The fingerprint sensor is positioned on the back alongside the camera and the 3.5mm headphone jack is present despite reports to the contrary. The purported live photo of the handset that was leaked recently more or less showed a similar design.

Such renders provide a good idea of what to expect even if they don’t reveal the entire design. Samsung is expected to launch the Galaxy S8 on March 29.