PSA: Galaxy S7 fingerprint sensor needs to be pressed to unlock the device even on Nougat 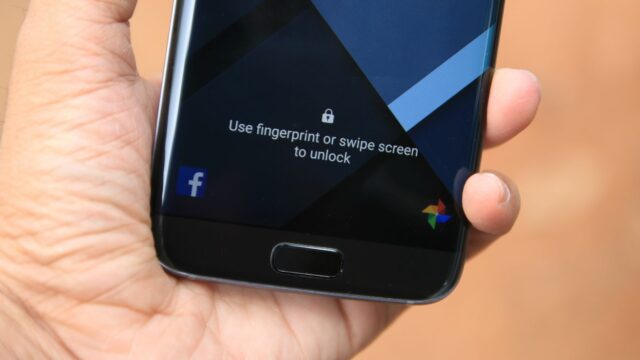 We’ve been playing around with the Galaxy S7 and the S7 edge after they received the Android 7.0 update, and Samsung still hasn’t changed how these devices unlock when the screen is turned off. You still need to press the fingerprint sensor to wake up and unlock the device. Compared to some competing devices, the current unlocking mechanism is cumbersome. Hopefully, that won’t be the case with the Galaxy S8 as it is expected to feature a new-generation fingerprint sensor placed on its back.

Got Nougat on your Galaxy S7 or Galaxy S7 edge? Check out a few tips and tricks to enhance your user experience, and see a list of all the major new features here!