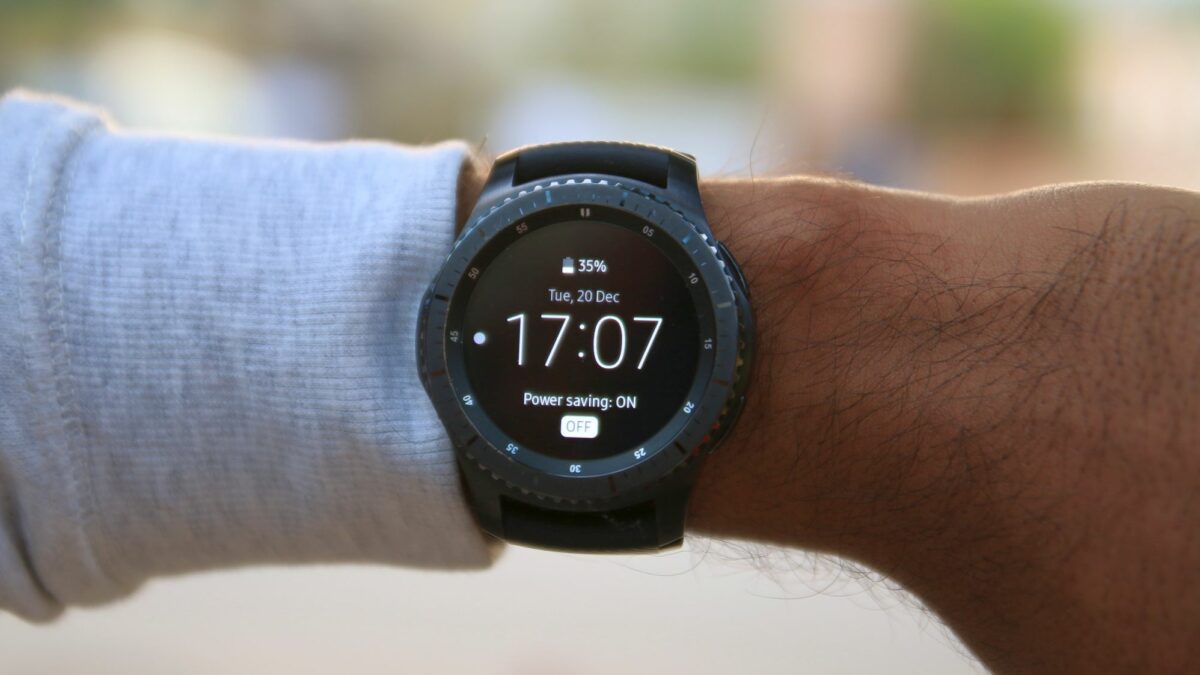 Samsung first sent out a press release earlier this week confirming that it had released the Gear S app which brings iPhone compatibility to the Gear S3, the Gear S2 and the Gear Fit 2. However, the company later reached out to us and said that the app hadn’t gone live and that it would be out soon. Samsung has finally released the Gear S iOS app now which means that anyone who owns the aforementioned Gear devices can now use them with an iPhone.

The company first promised iOS support for the Gear S2 back in late 2015. It actually said that iOS support would arrive early 2016 but that didn’t happen. Samsung released the app in beta a few months ago and is now finally releasing it to the public.

The Gear S3, Gear S3 and Gear Fit 2 are compatible with the iPhone 5 and later models running iOS 9.0 above. Users should keep in mind that services and features of Samsung Gear devices may be limited on certain iOS devices. The Gear S iOS app is live now and available for download free from the App Store.