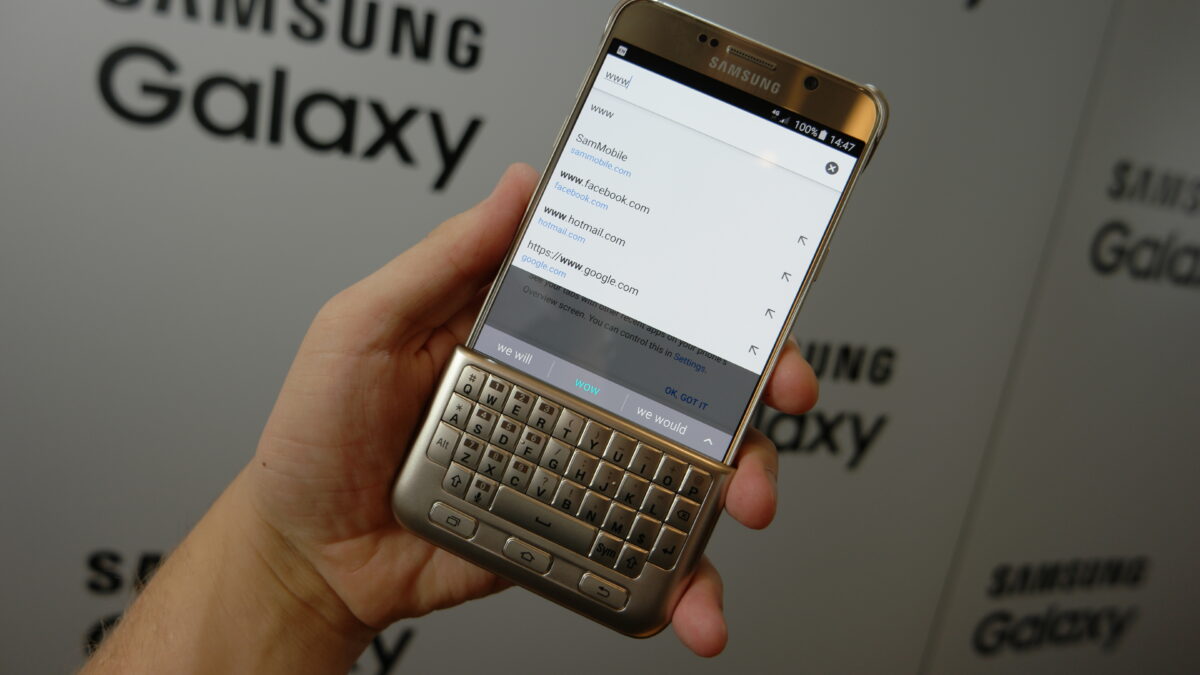 Samsung may not take the wraps off the Galaxy Note 7 before August, but as with every new smartphone, retailers around the world get details on upcoming devices ahead of their public announcement. Earlier this year we revealed that the Galaxy Note 7 (called the Galaxy Note 6 at the time) would come with the same official accessories as the Galaxy S7 and Galaxy S7 edge, and these accessories have now been listed online by Mobile Fun, in addition to numerous third-party options.

Mobile Fun has listed the following accessories, along with their official part numbers:

What stands out in that list is the yellow version of the S View case – that color option seems to be an odd choice, considering it wouldn’t look very good and would also be rather similar to the gold S View case. It will be interesting to see these accessories in Samsung’s new Blue Coral color for the Galaxy Note 7; as expected, Mobile Fun’s listings don’t have any photos attached, but that should change as soon as the Galaxy Note 7 is made official in early August. 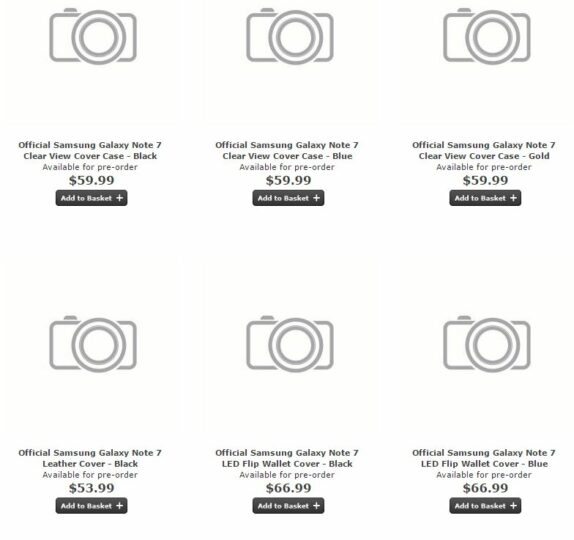