Galaxy Note 6 may not come with Android N pre-installed 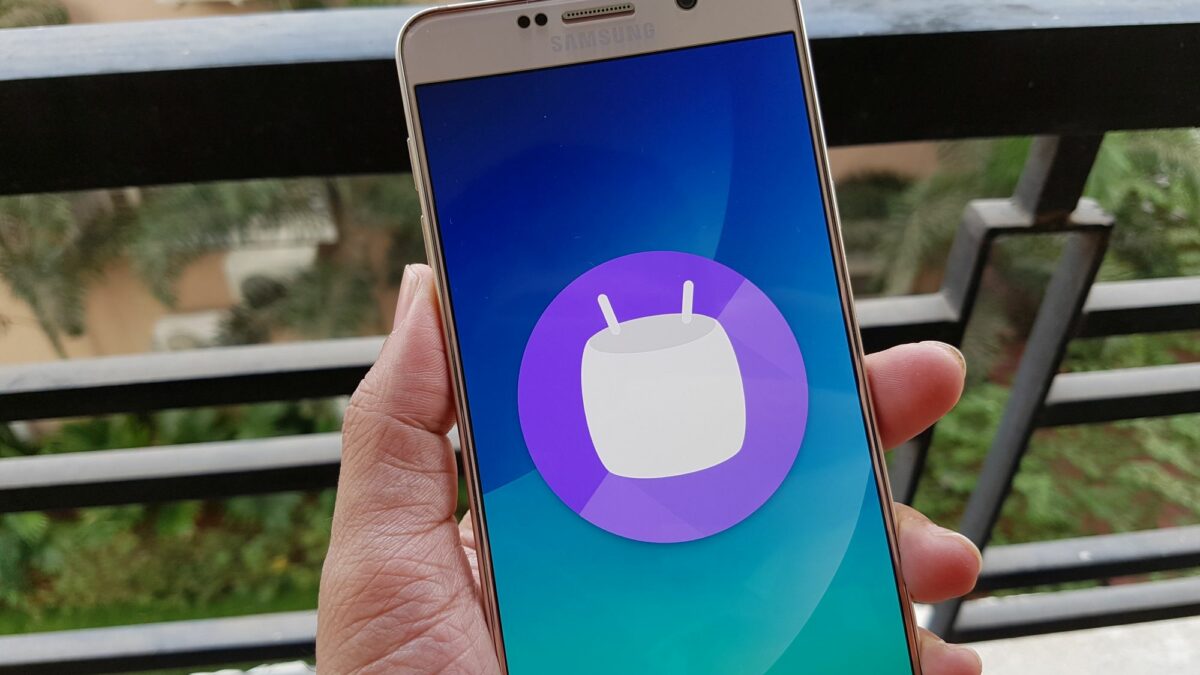 There have been a lot of rumors and reports concerning Samsung’s next flagship handset. It’s believed that the Galaxy Note 6 is going to be among the first devices to come with Android N pre-installed, however, a leaked user agent profile of the handset makes it seem that it may not be running Android N straight out of the box. Google may have officially announced its next major Android release but it’s yet to give it a moniker, it’s actually crowdsourcing suggestions and will make a decision over the next couple of months. 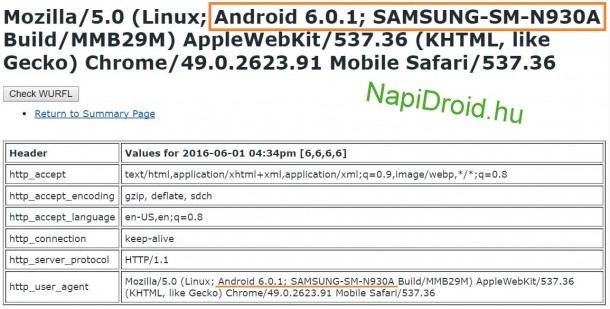