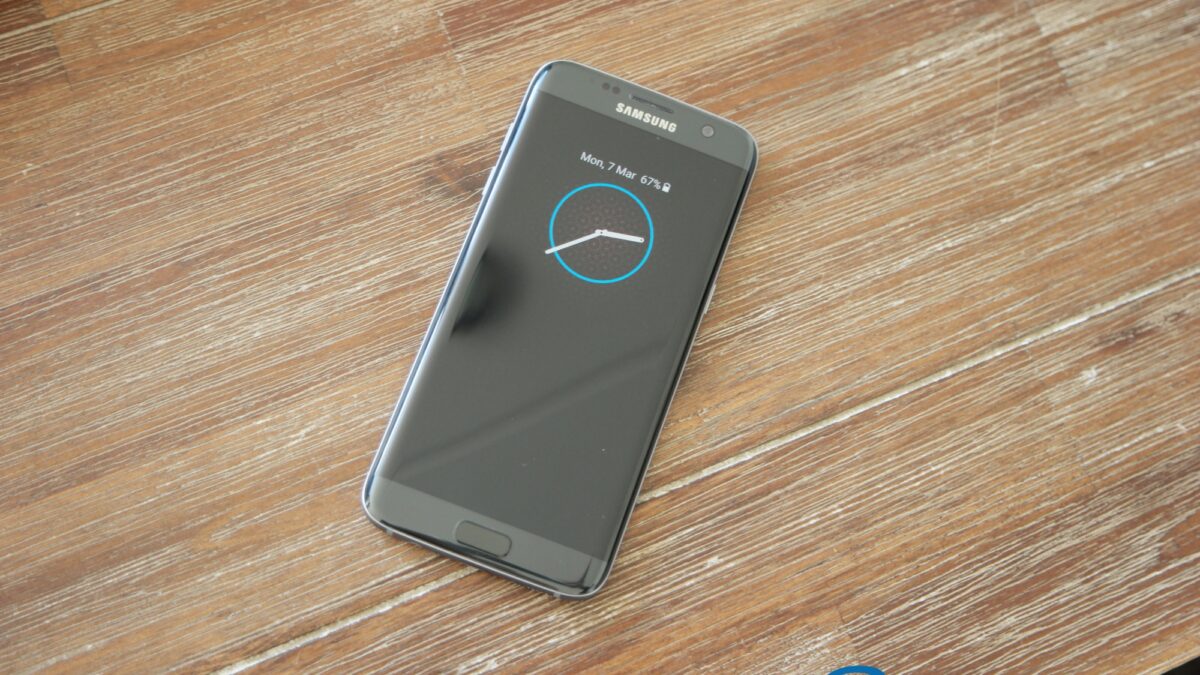 Samsung’s Always On Display feature debuted on the Galaxy S7 and Galaxy S7 edge, and as we noted in our S7 edge review, it’s a bit limited in terms of functionality. You only get the time, calendar and notifications for basic things like missed calls, but it doesn’t show notifications from third-party apps like WhatsApp. After using Samsung’s fast wireless charging stand, I’ve realized Always On Display lacks another very important feature – the ability to have Always On mode enabled only when the device is charging.

Having Always On mode enabled has a considerable effect on battery endurance, so it’s not something I use despite the impressive battery life on the Galaxy S7 edge. But as my phone sits there on the wireless charging stand, I can’t help but feel that the lack of an option to keep the mode enabled only while charging is a huge oversight on Samsung’s part. Such an option would tread the middle ground – I could have an always-on clock when I’m topping up my phone’s battery, and just a regular phone with a blank display at other times.

Read More: Samsung explains everything you need to know about the Always On Display of the Galaxy S7

Always On mode is switched off when the S7 or S7 edge is in a pocket or bag (or when the phone is turned over), which is a nice little tweak for saving battery life when the display isn’t visible to the user. But an “only while charging” option would make things even better. In fact, it would also be a good addition to the Night Clock feature on Samsung’s Edge devices.

Night Clock can only be enabled for a maximum of eight hours, a limitation that has existed since the Galaxy S6 edge. You can set any time duration you want so it is not like Samsung wants it to work only at nighttime. If battery life is the company’s concern, why can’t we have these passive features active only when our device is connected to that dreaded thing called a charger?

What do you think? Would you like an option to have Always On Display (or the Night Clock) active only when you are charging your phone?