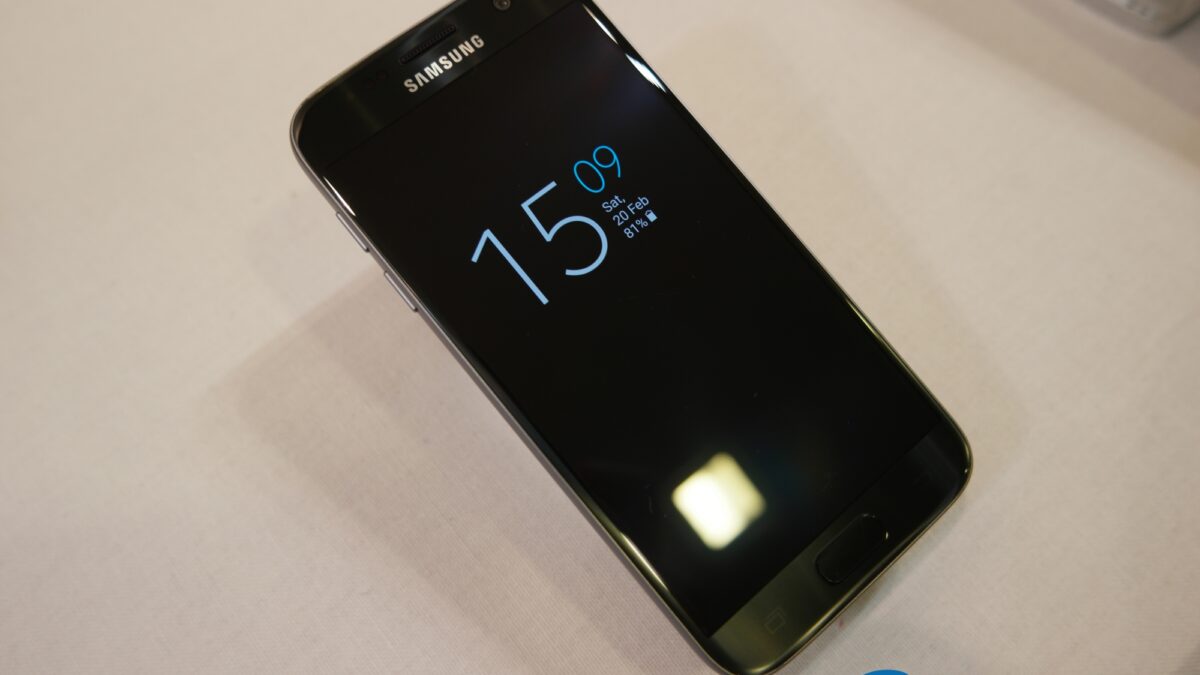 The Galaxy S7 and the Galaxy S7 edge both feature an Always On Display (AOD) which enables users to check the time and date at a glance without having to wake up the display. They can even use the feature to keep an eye on message alerts and missed calls even when the phone is on standby, and customize the AOD to their liking. There’s a lot more that you need to know about this feature and Samsung has put it all on its website.

The company writes that it began developing this feature about three years ago, the decision to develop this feature was based on users’ needs to check information quickly and to differentiate themselves from other users. One of the most important factors that went into the decision was power consumption. Samsung explains how the AMOLED display of the Galaxy S7 and the Galaxy S7 edge was beneficial for implementing this feature as the black pixels of an AMOLED display are actually turned off thus they consume less power. Samsung managed to reduce power consumption in sleep mode to less than one-fifth of previous rates, that’s just half of the power consumption of the Night Clock feature on the Galaxy S6 edge which only utilized the edge screen of the display to show the time.

Samsung goes into detail on its website about how it was able to manage the power consumption and how it was able to make the Always On Display feature smarter by using special proximity, RGB light and accelerometer sensors to automatically disable the feature in situations when users are unable to glance at the screen, like when the phone is in the pocket or a bag. Hit up the source link below to find out everything you need to know about the Always On Display feature of the Galaxy S7 and the Galaxy S7 edge.