Samsung sells a very affordable virtual reality headset. It has literally been handing out the Gear VR for free to customers who pre-ordered the Galaxy S7 and the Galaxy S7 edge, and there were millions of pre-orders for the new handsets. It certainly wants to sell as many Gear VR units as possible but it also appears to be interested in giving people without a headset a taste of VR so that they can ultimately decide to put money down for Samsung’s headset. That’s why the company has released the Milk VR app on the Google Play Store. 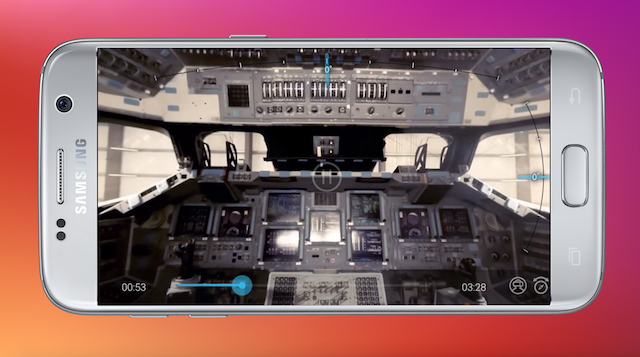