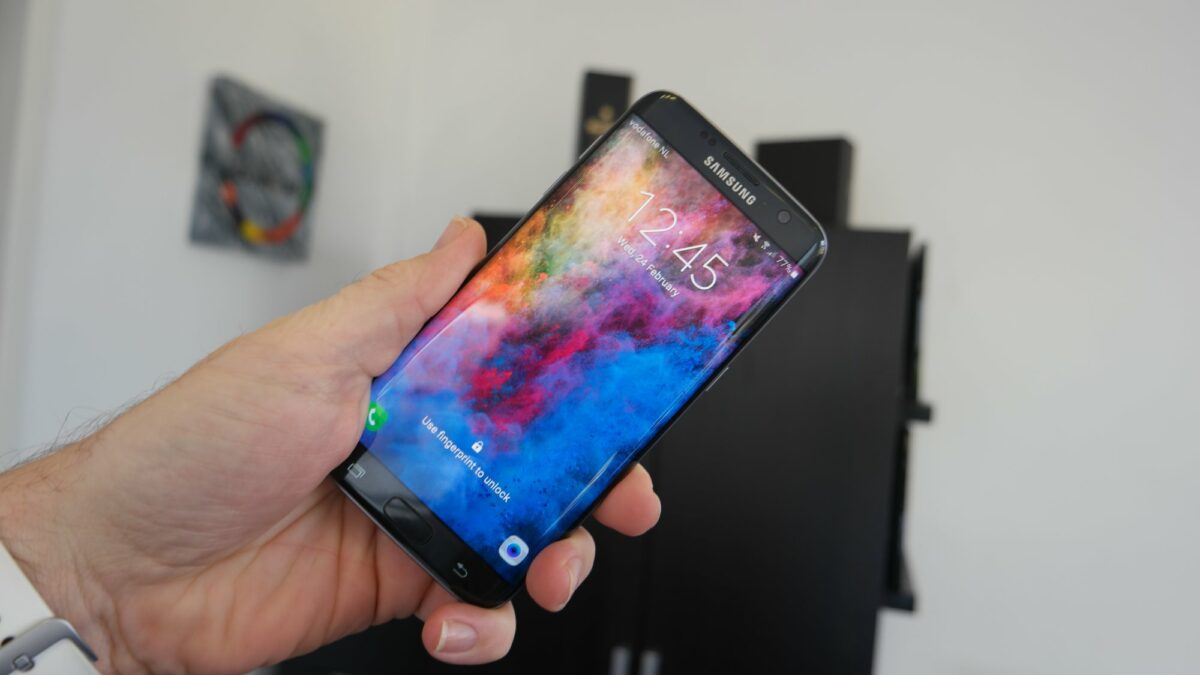 Now that Samsung has unveiled the Galaxy S7 and the Galaxy S7 edge it can get down to the business of selling its new flagship smartphones. We can expect a huge marketing push by Samsung for this purpose and the angle it seems to be favoring this time around is virtual reality. That’s not surprising seeing as how the Gear VR was an integral part of the unveil experience and the fact that Samsung is committed to becoming a leading player in the VR arena.

The promo starts off by listing some of the major features offered by the Galaxy S7 and the Galaxy S7 edge, features like water resistance, microSD card support, fast wireless charging and an incredible low light camera. It mentions that the Galaxy S7 and the Galaxy S7 edge are the only handsets on the market that offer all of these features while being a veritable virtual reality machine when hooked up to the Gear VR headset. To drive the point home Samsung is giving away a free Gear VR unit to all customers who pre-order its new flagship handsets which are due to be released on March 11th in 60 countries across the globe.