Samsung may not unveil the Galaxy S7 edge+ next month 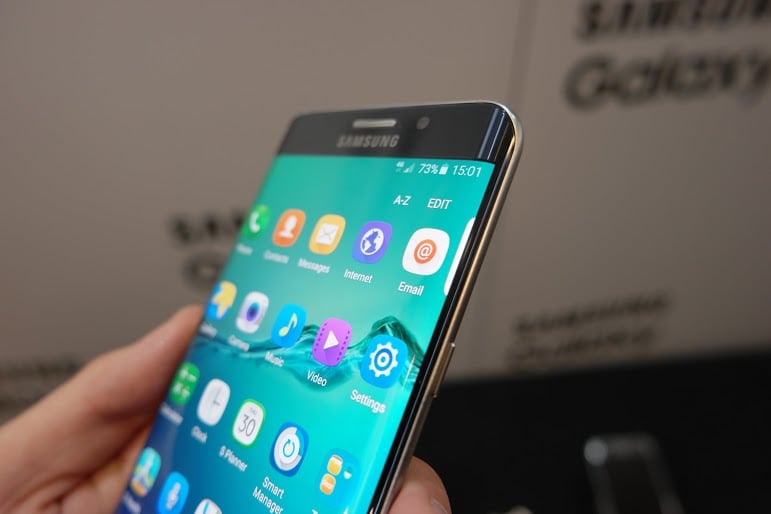 It won’t be surprising if Samsung launches the Galaxy S7 edge+ later this year because even though the Galaxy S6 and the Galaxy S6 edge were both announced at MWC 2015 in March last year the Galaxy S6 edge+ wasn’t unveiled until August 2015. Samsung is likely to formally reveal its new flagships the day before Mobile World Congress 2016 kicks off in February and according to a recent report, it may also announce a phone upgrade program with the new handsets.