Samsung might launch a phone upgrade program with the Galaxy S7 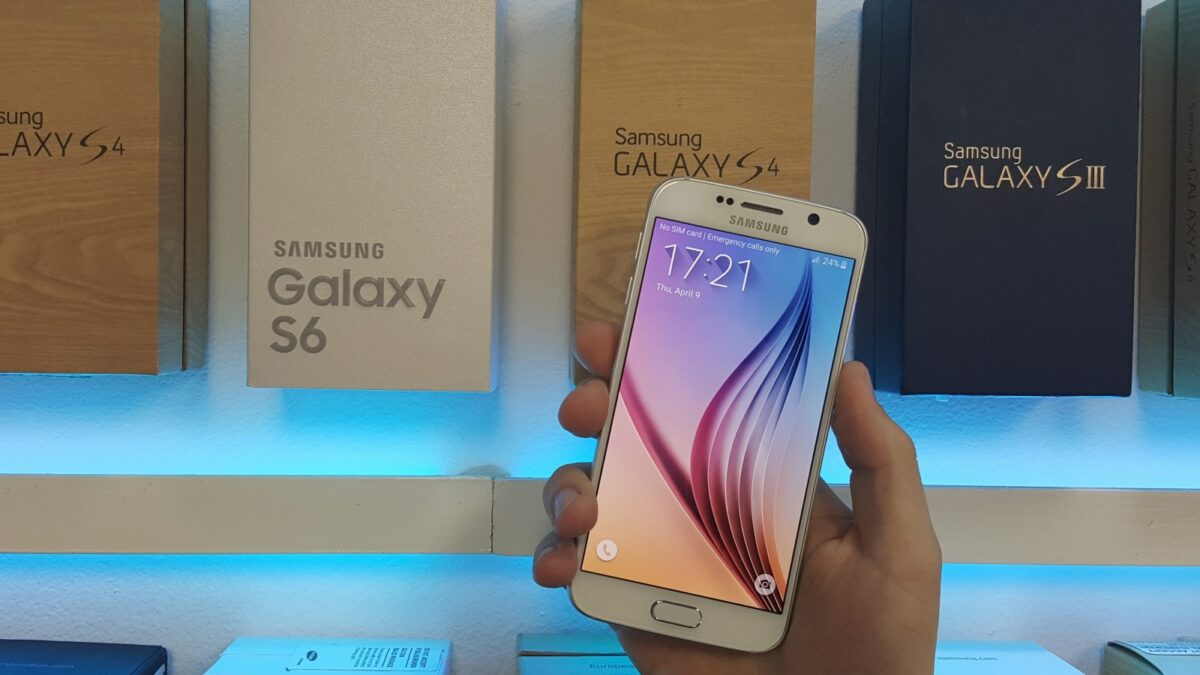 A new report out of Korea claims that Samsung is going to launch a phone upgrade program with the Galaxy S7 in March. It’s said that this phone upgrade program will be similar to the one Apple launched last year. The company may announce the program next month at its Mobile World Congress 2016 event, apparently Samsung will offer the program in South Korea initially before expanding it to other important markets like the United States. It was reported late last year that the company might soon start leasing its Galaxy smartphones and even at that time it was presumed that the program will just be limited to its flagship handsets.

Apple’s upgrade program covers its current flagship smartphones and offers the base iPhone 6s model for 24 equal monthly payments of $32.41, not only do customers purchase the handset directly from Apple but they also get unlocked units which give them the freedom to choose their carrier, and they also get the option to upgrade to a new iPhone after 12 months. That means by the time the next iPhone is released customers are eligible to upgrade to the new handset. Samsung’s phone upgrade plan is said to be similar so it will allow customers to purchase its flagships on low equal monthly payments with the promise of upgrade eligibility when the new flagship comes out the following year. There’s no indication as yet from Samsung to hint that it’s going to launch a phone upgrade program, it can’t be said for sure right now if it will or won’t make this announcement come MWC 2016.