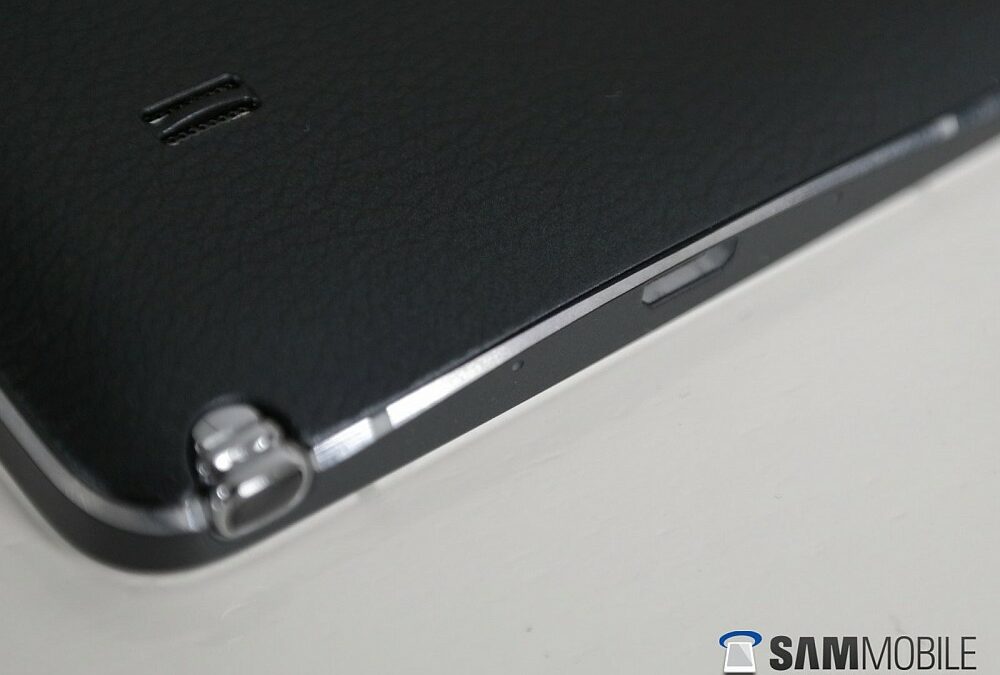 We’re just a couple of days away from Samsung’s Unpacked event on August 13 where it’s going to unveil the Galaxy Note 5. Much has already been said and written about this device, over the past several weeks images and renders of this device have been consistently leaked online. What we haven’t seen up till now is the Galaxy Note 5 retail packaging and perhaps now we’re getting a glimpse of that as well.

A couple of pictures have been leaked online today from Thailand and they’re said to show the retail box for the Galaxy Note 5. It does seem plausible that this might be the retail packaging for this handset because the box really is not that different from that of the Galaxy S6 and the Galaxy S6 edge. Specifications for the handset are also listed on the box, as we have reported countless times the device has a 5.7-inch Super AMOLED display with 1440 x 2560 Quad HD resolution, it’s powered by a 64-bit octa-core processor with 4GB RAM and the base model comes with 32GB internal storage. There’s a 16-megapixel rear and 5-megapixel front camera, 4G LTE support, wireless charging built-in and Android 5.1.1. Samsung is likely to release the handset in select markets on August 21.