Verizon’s Galaxy Note 5 gets listed on benchmark with Exynos 7420 CPU, 4GB of RAM 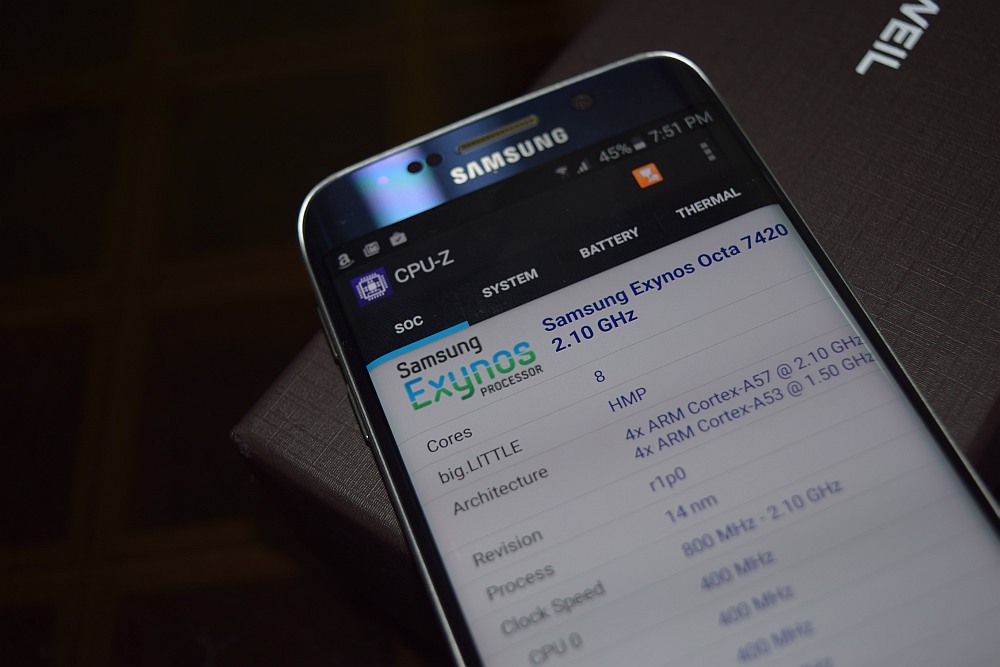 No auto-ejecting S Pen on the Galaxy Note 5 gotten you all disappointed in Samsung’s upcoming flagship? Well, maybe the latest leak that confirms that the phone will have 4GB of RAM will do something to improve your mood. Verizon’s version of the Galaxy Note 5 has been spotted on the GeekBench with the aforementioned amount of RAM, which we had exclusively confirmed would debut on Samsung’s smartphone lineup with the fifth-generation Galaxy Note.

GeekBench says the processor on the phone is an octa-core 64-bit Exynos 7420 – we had heard from our sources that the CPU could be the Exynos 7422, but that doesn’t seem to be the case. This is, however, a good sign that Sprint’s listing of the Note 5 was more of a placeholder, given it listed a Qualcomm processor and 3GB of RAM (and a microSD slot.) The Note 5’s scores are similar to those achieved by the Galaxy S6, and frankly, the Exynos 7420 is so good that we aren’t surprised Samsung isn’t making any changes to it for devices in the near future. The device that went through the benchmark was running on Android 5.1.1, as expected.

With the launch of the Galaxy Note 5 so close to taking place, we can expect the phablet to make considerably more appearances on benchmarks as Samsung and its partners start testing it. That means we will see more features get confirmed before Samsung can take the wraps off its next big thing, including important ones that have a certain part of the Galaxy Note consumer base up in arms. 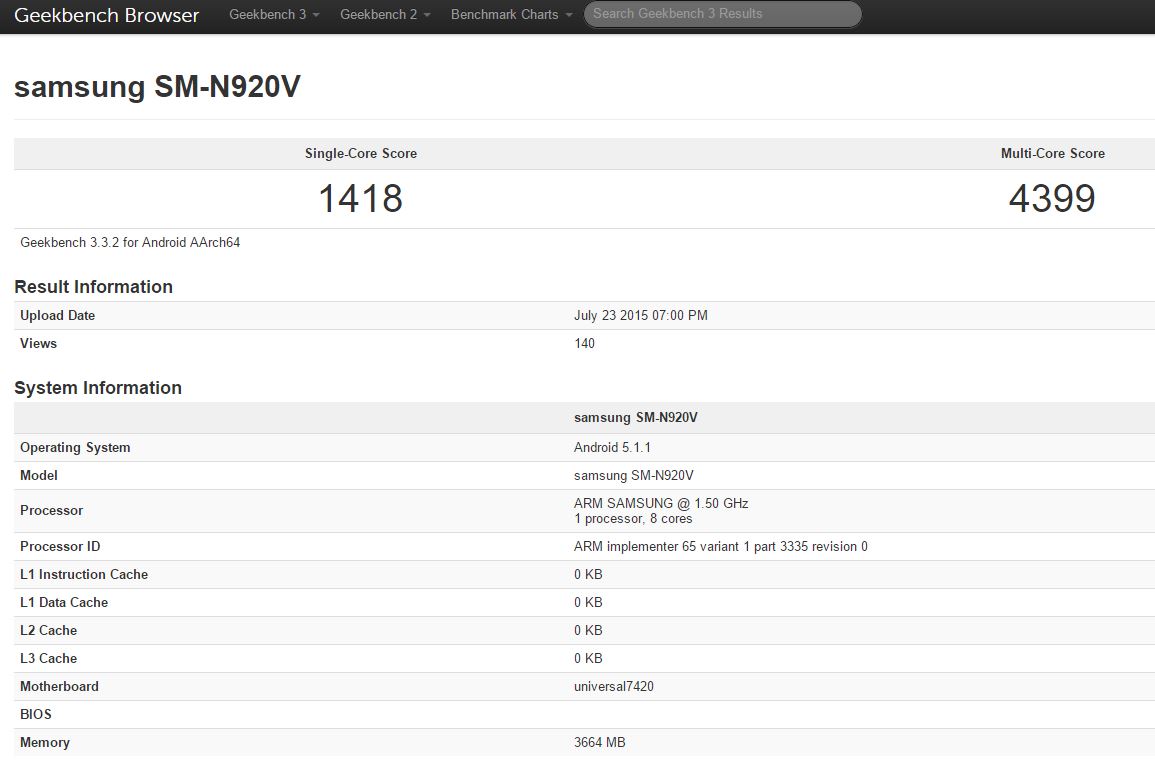