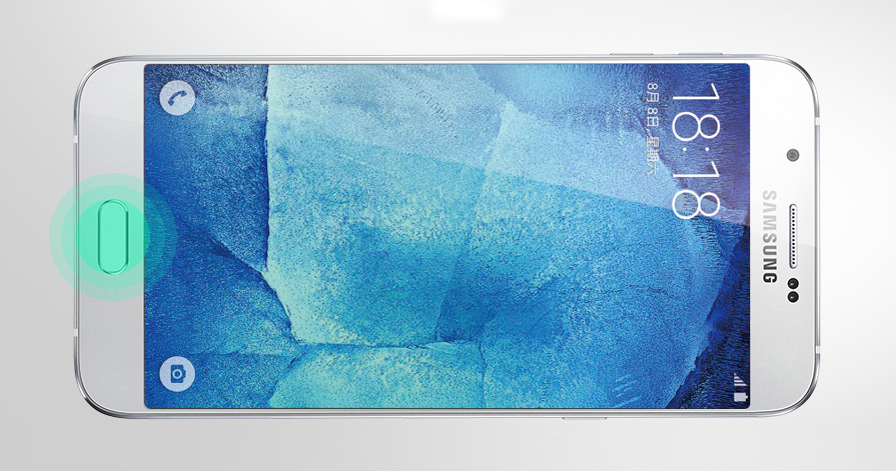 We already know a lot of details about the specifications of the yet unannounced Galaxy A8, and a lot of images were leaked earlier today, revealing its attractive design with ultra-thin bezels. Now, some details regarding the device’s (SM-A800S) official announcement and its price tag have been revealed.

According to suning, the Galaxy A8 will make its official debut in China on July 17 with a price tag of around €439. At this price point, it looks like a replacement for the Galaxy Alpha, which was removed from the market prematurely. The Galaxy A8 features a 5.7-inch 1080p Super AMOLED display, an octa-core Snapdragon 615 processor, 2GB RAM, 16GB internal storage, a microSD card slot (up to 128GB), and a 3,050 mAh battery.

To fit in a 16-megapixel camera in its 5.94 mm thin metal body, Samsung is using a thinner ISOCELL sensor with reduced pixel size. Just like the Galaxy S6, the primary camera has an aperture of f/1.9 and real-time HDR. There’s a 5-megapixel front-facing camera, in line with all the recent mid-range smartphone launches from Samsung. The Galaxy A8 also hides a fingerprint sensor under its home button for biometric authentication to unlock the device. It will be available in three colors; black, gold, and white. 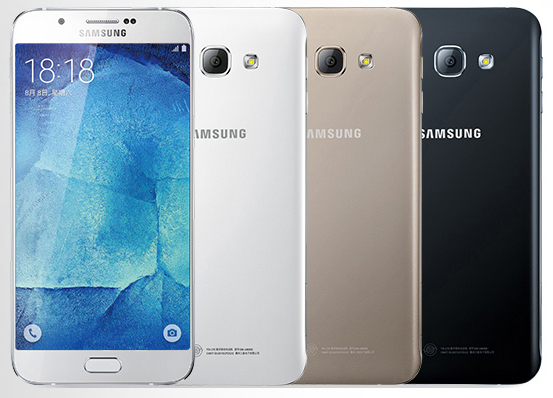