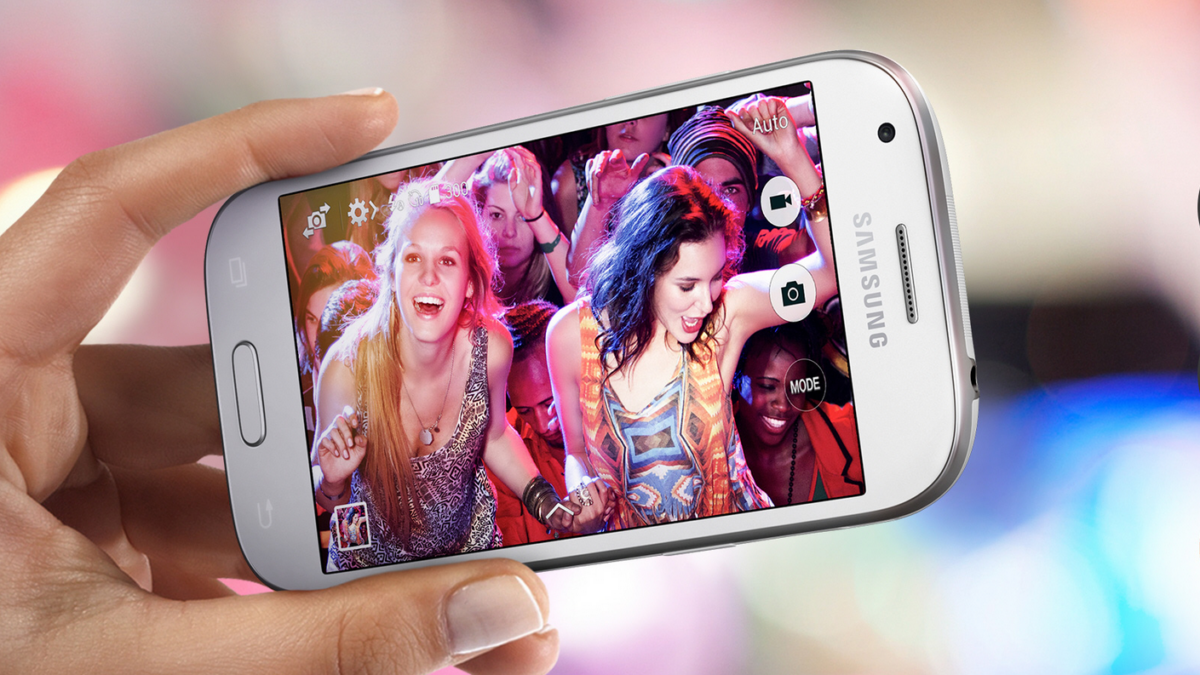 Samsung is perhaps the only major Android OEM that doesn’t officially unveil a list of devices that will get a newer version of the OS. But the company’s support department is never one to shy away from confirming whether a particular device will get an update or not, and Samsung UK has now confirmed to one of its users that the Galaxy Ace 4 is slated to be upgraded to Android 5.0 Lollipop.

The Galaxy Ace 4 was launched late last year with Android 4.4 out of the box (alongside three other smartphones), so it certainly does fit the criteria for devices that could get the Lollipop update. But given how Samsung support has stirred up quite the commotion by offering conflicting responses for whether the Galaxy Note II will be updated to Lollipop, it would be best to take this information with a pinch of salt (even though the Note II is considerably older than the Ace 4.)

The support guy was unable to provide a specific time frame for the update, but that is normal considering some factors can often lead to Samsung cancelling updates for a device or two. Again, you shouldn’t get too excited about this, but you can rest assured that we will pass along any information we are able to obtain on the matter.