Back at the beginning of December, the Galaxy Gear received an awesome update that brought an important feature – the smartwatch received the ability to display full notifications for every app, whether in-built or third-party. Now, the update is finally rolling out to the Galaxy Gear in the US, bringing the software version up to V700XXUAMK7 and improvements like better battery life (the watch no longer runs out in just a day, so this is another important feature along with the advanced notifications), improved range and connection, faster S Voice, and overall performance enhancements.

The update is available over the air already, though if you haven’t received a notification for it yet, you can try connecting your watch to a computer and upgrade via Kies. You’ll also need to upgrade the Gear Manager app on the phone you’ve paired your Gear with to the latest version, and once all that is done, you’ll have a much better smartwatch on your wrist going forward. 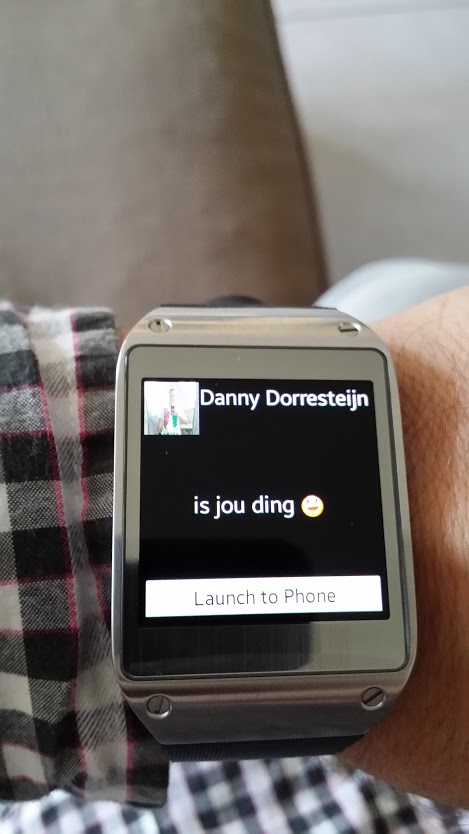