[Poll Results!] Would you buy a mid-range Galaxy phone for the S Pen? 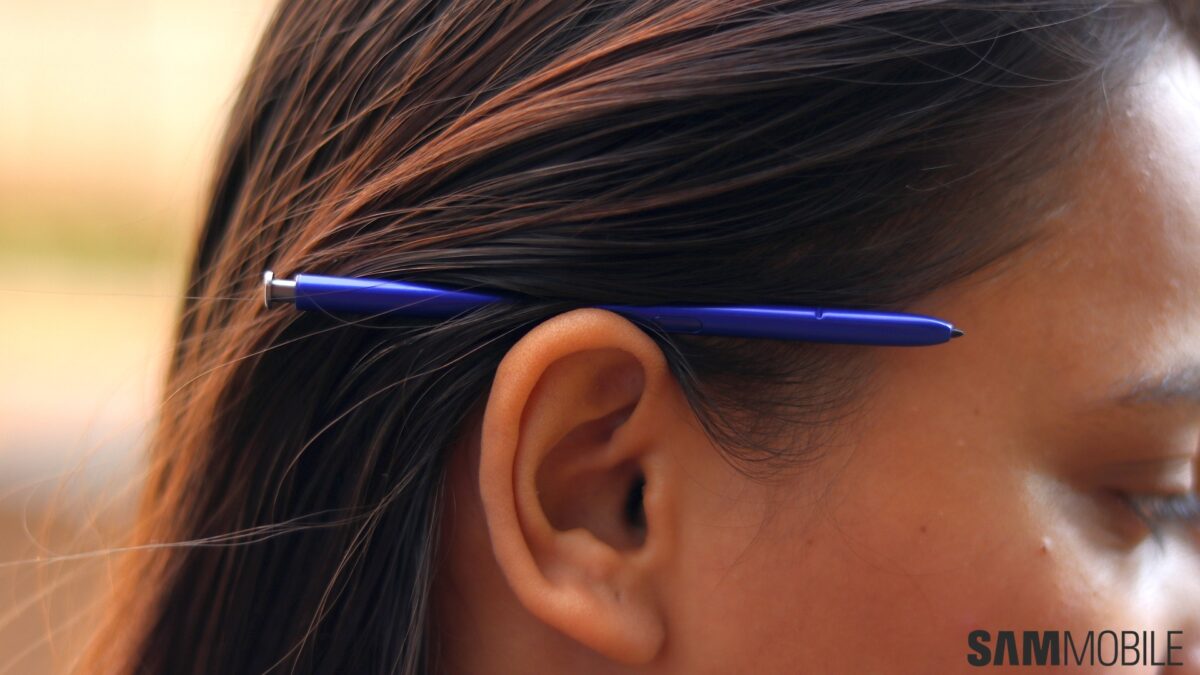 When the Galaxy Note series first debuted back in 2011, it was supposed to offer two attractions that you couldn’t find on any other smartphone, Galaxy-branded or otherwise: a big screen, and the S Pen stylus. Over the years, big screens have become quite mainstream, but the S Pen has remained unmatched and is currently the only feature that truly differentiates Samsung’s Galaxy Note lineup.

While Samsung has been making mid-range tablets that support the S Pen, the stylus has not been seen on any Galaxy smartphone other than a Galaxy Note flagship, except for the Galaxy Note 3 Neo that was launched in 2014. Now, Samsung is working on a device called the Galaxy Note 10 Lite, which could possibly be a upper mid-range device that’s bundled with the S Pen. And, recently, we speculated that the S Pen may end up coming to the Galaxy A series as well, after discovering a mysterious new Samsung device that doesn’t fit any of the company’s current smartphone lineups.

In short, the S Pen may soon cease to be exclusive to Samsung’s flagship Galaxy Note smartphones. For many, that will hurt the charm and uniqueness of the Galaxy Note series, but for Samsung, it makes sense. The company’s latest flagships are doing quite well, but the general trend in the smartphone market these days suggests that consumers are no longer as interested in flagship phones as they were a few years ago.

People are also holding on to their phones longer, and competition in the mid-range market is getting more and more intense at the same time. Samsung may not be able to match the competition when it comes to the value-for-money quotient in the mid-range segment, but it can attract customers by offering a feature like the S Pen and the related software functionality, which no other manufacturer has been able to replicate.