Is Samsung ready to take mobile software to the next level? 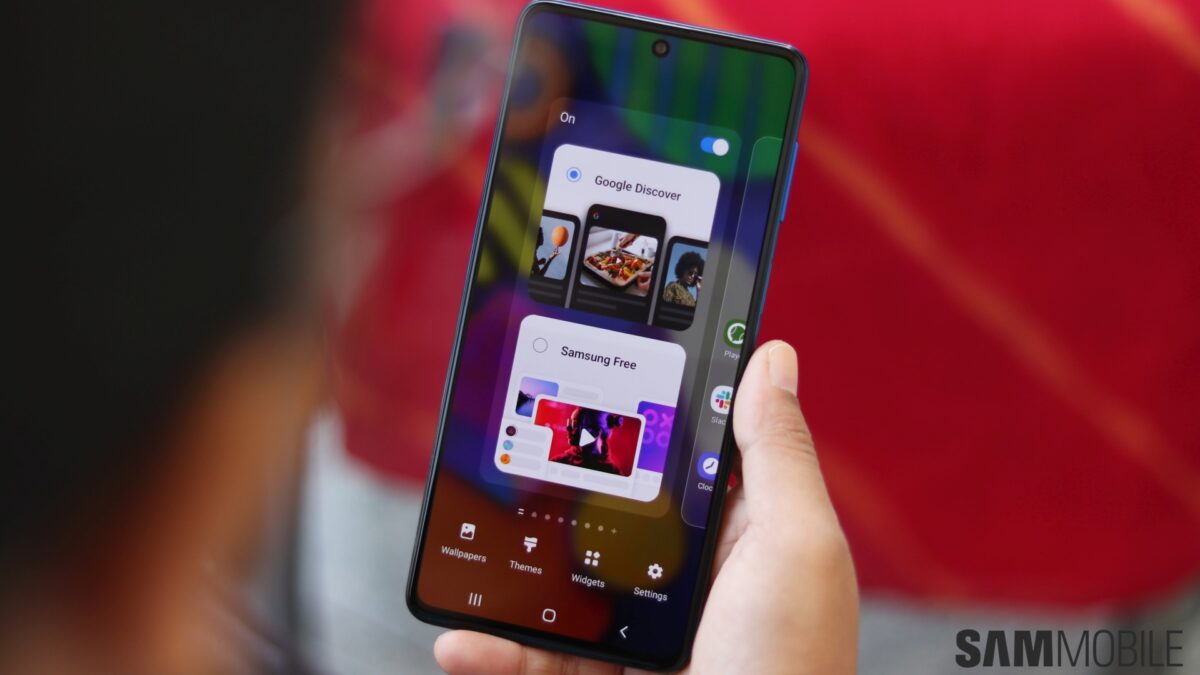 We’ve been one of the most outspoken supporters of the 180 Samsung managed to accomplish in the field of mobile UX design over the last five or so years. While some will still swear anything beyond “pure” Android is bloatware, Samsung’s modern Android implementation is more than just fast. It’s an interface engineered for success. Especially relative to what using the actual “vanilla” Android comes down to these days. Hint: you’re not missing out on much, other than the occasional dose of some Pixel owner’s tears.

But where does Samsung go from here, now that it became clear that contemporary hardware has surpassed software demands by several orders of magnitude, to the point that lightweight OS implementations haven’t been deemed universally desirable in quite a number of years? Plus, there’s this whole thing called “Samsung is better than Google at Android updates these days.”

We’re living in some strange times is what I’m saying. Strange enough that curious contraptions like foldable screens might actually get a shot at becoming mainstream sooner than truly “bezel-less” displays do. Imagine that! We’ve been hearing about 100%-display devices for many a year before anyone so much as dared dreaming about flexible, genuinely bendable screens.

How revolutionary will that foldable screen truly be, from a UI designer’s perspective?

We’ve been rooting for this outcome, sure, but to think it’s been years since someone even remotely challenged Samsung’s UI design is quite a curious situation to be in, as a Samsung fan. Especially one that remembers the horrors of TouchWiz and all the shebang that followed it. Samsung being this good at software for this long makes us wonder… is this it? Have we already witnessed the gist of everything the smartphone industry will have to offer for the foreseeable future? We might have.

And we’ve been giving Samsung its due credit for long enough to reserve the right to remain skeptical until the very moment we we get to see what its foldable future of mobile computing actually means. Because it most likely doesn’t mean the fantasy it tried peddling a few weeks back. That was some impressive eye candy on display, but try not to fold it in retrospect or the illusion is bound to get shattered.

As things stand right now, the addition of a second screen is going to be the next big thing for mobile interfaces. You could say that’s already happening in a way, but you’d be wrong in way more ways, as well. Because foldable devices are still a tiny niche. Perhaps it is not by accident that interfaces are the second-biggest obstacle currently standing in the way of foldables seeking mainstream glory (the number one issue still being their astronomical prices, though that could begin to change later this year). Does Samsung have what it takes to innovate in this regard? Let’s wait and see; laurels won’t do much here.