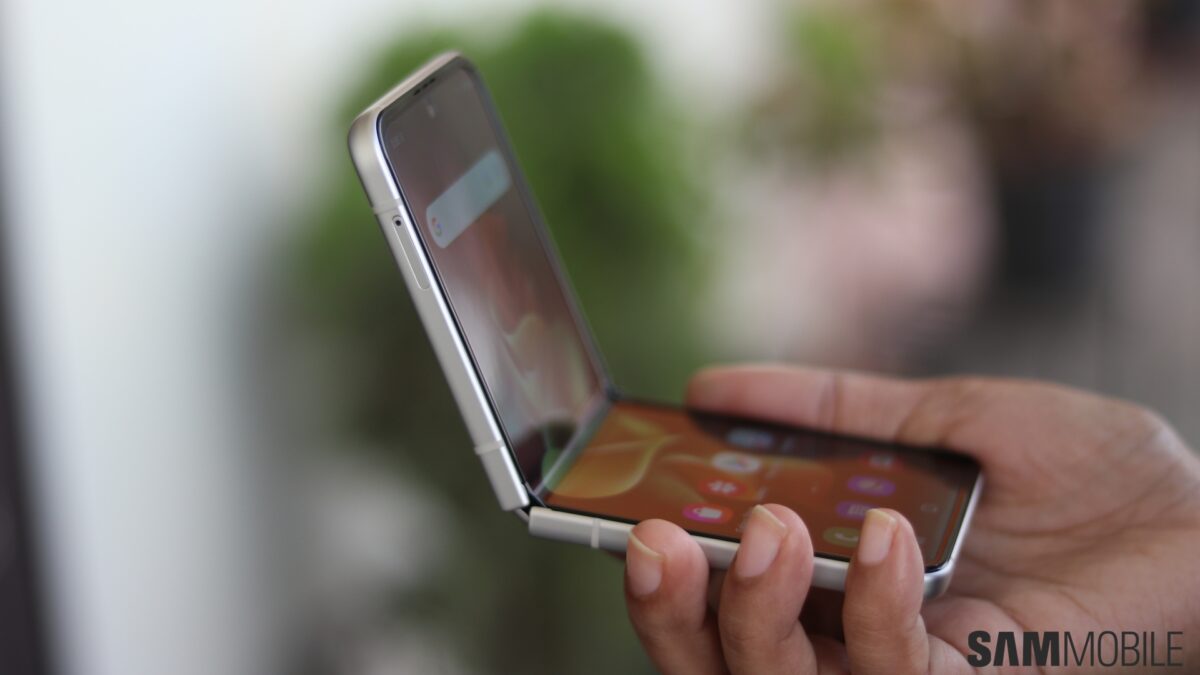 Samsung could release the first mid-range foldable phone within the next few years. But regardless of whether this device will wear the Galaxy A brand or a different one, it will be critical for the foldable phone market that this budget-oriented foldable phone succeeds.

I believe that the real test for foldable display technology has yet to come, and will be passed once foldable phones get widely accepted by the mid-range segment. Samsung’s Galaxy A smartphones are the best-selling Android devices on the market, while the Galaxy Z Fold 3 is more of an exclusive product for a smaller niche of mobile tech enthusiasts that know they’re probably making a relatively poor long-term investment in exchange for experiencing cutting-edge technologies.

But in my opinion, it’s only after Samsung releases its first mid-range foldable phone under the $800 mark that we can be sure whether foldable display technology is a fad of its time or the way of the future.

Looking at the bigger picture, once foldable displays become affordable enough, more OEMs will likely want to jump on the bandwagon and compete with Samsung. The first Galaxy A foldable phone will probably have to succeed in the face of more rivals than any other foldable phone that came before it. And because of this, it could be Samsung’s most important foldable device, with the power to affect the company’s trajectory in the foldable phone segment for years after its release.

It might be a cheaper Galaxy A foldable phone — rather than a Galaxy Fold / Flip or even an ambitious tri-fold / rollable device — that will determine whether foldable display technology is a gold mine with long-term staying power or a short-term technological achievement.