Samsung may release foldable phones cheaper than $800 by 2024 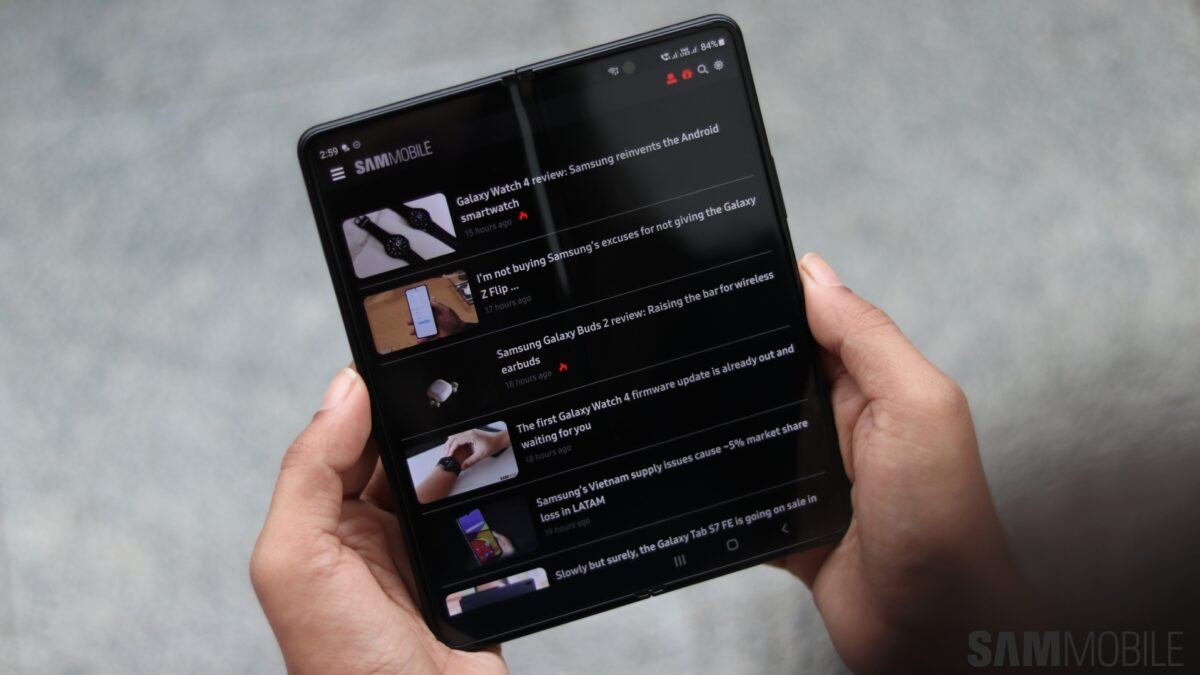 Samsung’s foldable smartphones aren’t exactly what you’d call affordable. The earliest Galaxy Z Fold models cost $1,999. It was only last year that the top-of-the-line foldable was priced at $1,799. The Galaxy Z Flip 3 is the first Samsung foldable priced below the $1000 mark at precisely $999.

Samsung’s mobile division has reportedly started planning and development for cheaper versions of the Galaxy Z Fold and the Galaxy Z Flip. This indicates that the company plans on popularizing both form factors through cheaper models.

Apparently, the idea is to create cheaper foldables that will be sold under the Galaxy A series. We’ve heard about this before as well. A rumor earlier this week predicted that a foldable Galaxy A smartphone could be released by 2025.

The Galaxy A series offers some of the best cheap Android phones from Samsung. It has built up a strong reputation as a series that provides excellent value for money. Samsung might be looking to capitalize on that for its mass market foldables.

The company plans to price these devices under 1 million won, that’s roughly $770 based on today’s exchange rates. This will enable the company to quickly increase the market share of foldables and enable it to further solidify its dominance in this space.

Samsung will look to make these devices cheaper by excluding high-end specs and other premium features that will remain exclusive to the Galaxy Fold and Flip series. Ultimately, the idea just might to offer a premium mid-range device that folds. Surely that’s something Samsung can make without much difficulty.