Xiaomi’s latest gimmick to one-up Samsung in India is impressive, but worthless in the long run 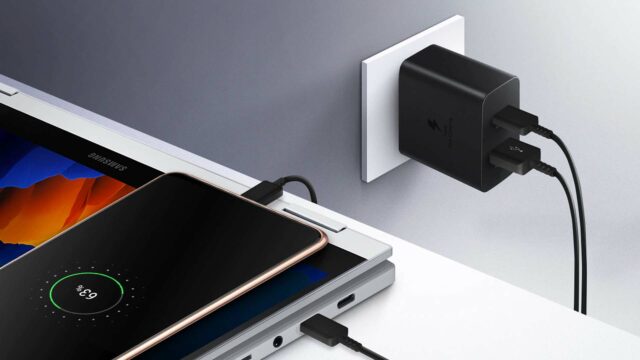 It is no secret that Samsung is quite behind the pack when it comes to battery charging speeds. Mid-rangers from Realme surpass the 65W barrier, something that isn’t due for even the upcoming Galaxy S22 Ultra (though some rumors suggest it is). Now, Xiaomi wants to take it a step further and launch a phone that supports 120W fast charging.

91mobiles has learned from its sources that a Xiaomi-branded smartphone, presumably the Xiaomi 11T Pro+, could hit Indian shores as the Xiaomi 11T Hypercharge. As its name somewhat suggests, its crown jewel will be the ability to charge its battery at blazing fast speeds surpassing the 100W barrier.

Xiaomi, Oppo, Vivo, Realme and even Samsung, for that matter, have been engaged in a never-ending war of numbers for the past few release cycles, as exhibited by the growing number of megapixels on their phones’ cameras. Battery charging speeds are no better off, either. As mentioned earlier, it is common for Chinese OEMs to throw in high-wattage charging solutions even with their affordable products.

Much like the bloated megapixel counts, high wattages look good only on paper and offer little in the way of real-world benefits,  as exhibited by our side-by-side comparison of the Galaxy Note 10+. We used the out-of-the-box 25W charger and pitted it against the 45W alternative and found that the latter only offers marginal results.

Those results are likely to get narrower once you up the wattages. Realistically, the time you save by using a 65W charger and a 120W charger is not worth the hazards associated with the latter. At such high wattages, one faulty component could result in a fire or worse. Furthermore, subjecting your battery to such high current/voltages will cause it to degrade faster, effectively reducing the phone’s overall longevity.

Besides, it is understandable as to why Samsung is treating its smartphone batteries with utmost caution. The Galaxy Note 7 fiasco is still relatively fresh in everyone’s mind, and the last thing it wants it for history to repeat itself, especially at a time when its losing its grip over key markets such as India.