Wingtech will reportedly manufacture 40 million smartphones for Samsung in 2022 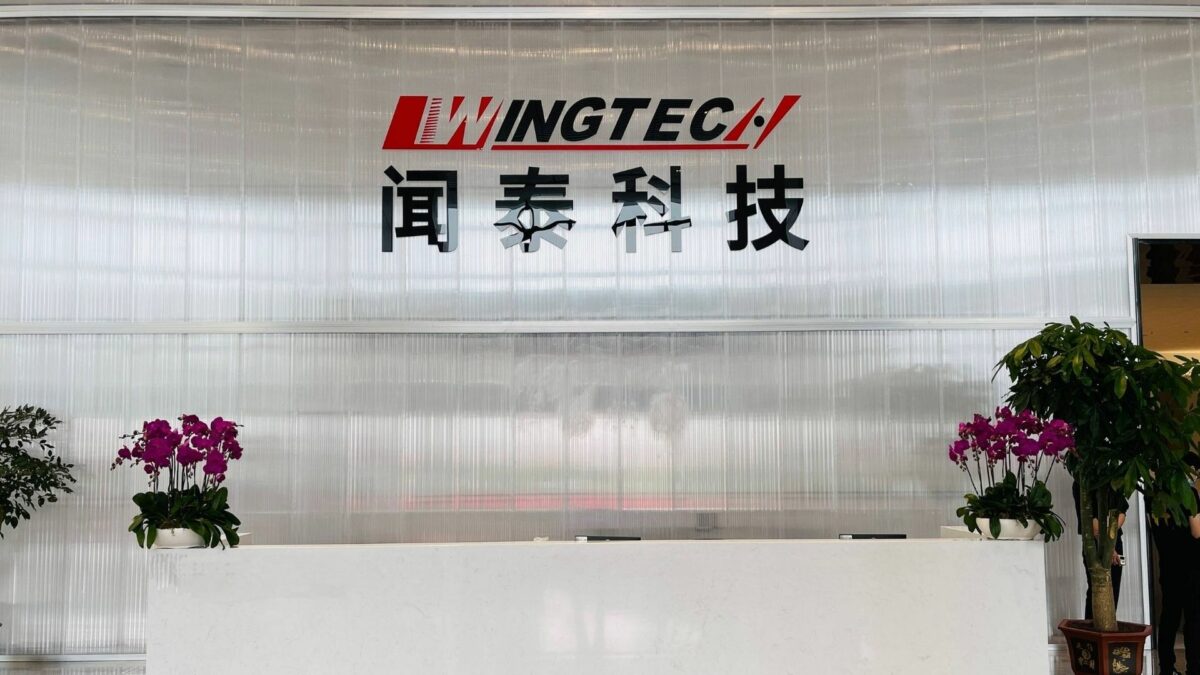 Samsung, much like many other OEMs out there, often outsources the production of its smartphones to ODM (original design manufacturers). Several mid-rangers from the Galaxy A and Galaxy M series are often made by ODMs like Wingtech, Huaqin and Longcheer. Samsung has lofty ambitions for its smartphone arm in the year 2022, a move that will also benefit Wingtech big time.

A report by Digitimes says that Wingtech has bagged an order to manufacture over 40 million smartphones from Samsung. That is quite a significant chunk of the 334 million smartphones the company wants to sell in 2022. Its aforementioned competitors may have received an order of similar magnitude, too, but the report doesn’t tell us much about it.

In 2020, Samsung, Oppo and Xiaomi ordered nearly 81 million, 105 million and 115 million units from several ODMs, respectively. Given the number of handsets all three companies churn out annually, it makes sense to offload production/manufacturing to third parties. Unfortunately, there’s no way for an end user to determine if their smartphone was manufactured by the OEM or outsourced, which might leave a sour taste in some people’s mouths.

That being said, one can rest easy knowing that the top-of-the-line devices such as the Galaxy S21 and Galaxy Z series are manufactured in Samsung’s own facilities. High-end parts often require extra attention and expertise, something that might not be possible at a third-party facility. On the other hand, lower-end Galaxy A and Galaxy M devices’ productions doesn’t require as much TLC and can safely be outsourced.