Which Samsung Galaxy smartwatches are getting One UI Watch 4.5 update? 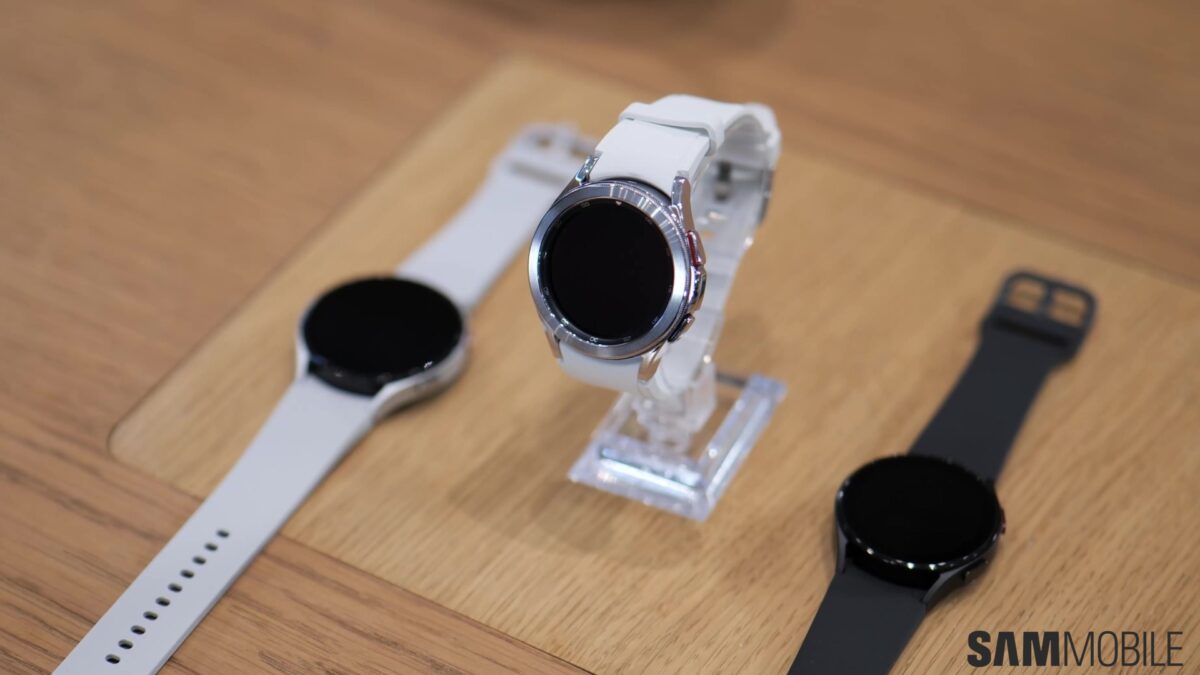 Samsung is getting ready to roll out the One UI Watch 4.5 firmware update for Galaxy smartwatches. The company just confirmed moments ago that the update “will soon be available” and revealed some of the best One UI 4.5 features and some (but not all) availability details.

Although Samsung hasn’t confirmed exactly when the One UI Watch 4.5 update will roll out, the company did reveal the smartwatch models that will be compatible with this upcoming release. And as expected, Tizen-based wearables are being left out.

Which Samsung smartwatches will get One UI Watch 4.5 update?

The latest update is targeted at Samsung smartwatches running Wear OS rather than Tizen OS. In other words, it will soon roll out for the Galaxy Watch 4 and Galaxy Watch 4 Classic. Availability can vary depending on region, model, and the paired smartphone.

Aside from the Watch 4 series, Samsung also confirmed the expected, namely that the One UI Watch 4.5 update will be available for the upcoming Galaxy Watch 5 series, presumably out-of-the-box.

The Galaxy Watch 5 series should be unveiled on August 10, according to leaked details. As for the release of the One UI Watch 4.5 update for the Galaxy Watch 4 lineup, Samsung might make it happen at any moment in the coming days. We’ll keep you posted as soon as more details emerge. Stay tuned!