Upcoming SmartThings update lets you know if you’re being tracked 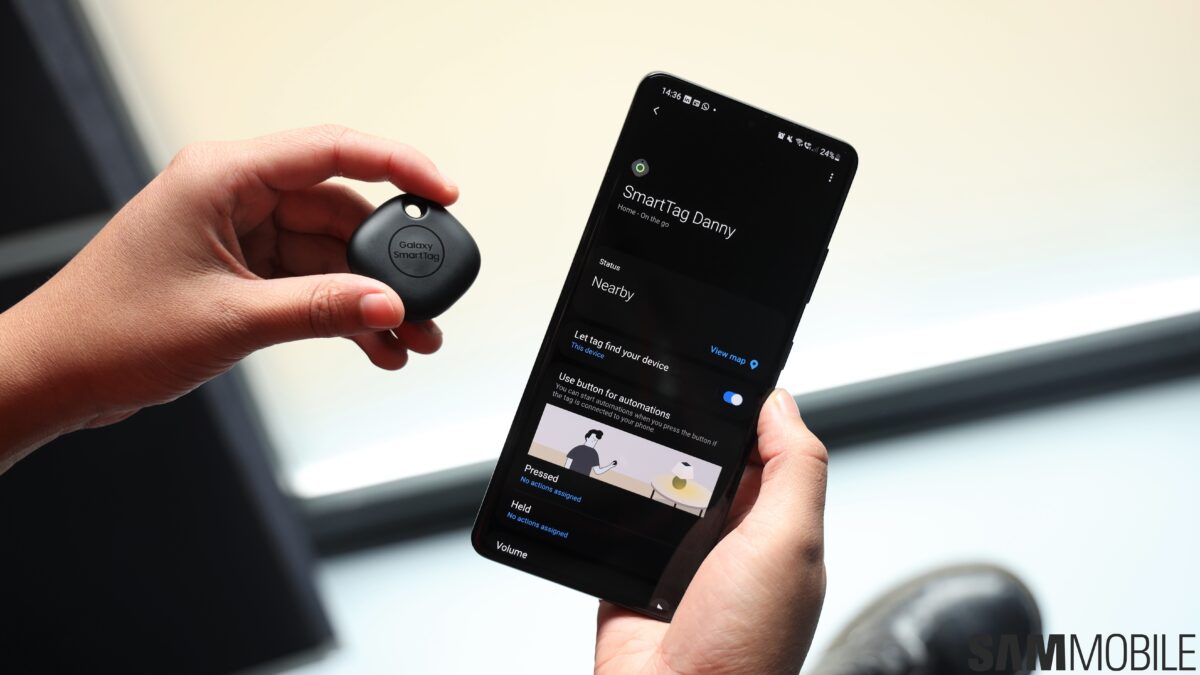 Samsung has announced two new exciting additions to its growing SmartThings platform, designed to enhance user safety and provide easier access to the SmartThings Find feature via Bixby. Indeed, Bixby Voice integration is soon coming to SmartThings, and the company has announced a neat new security features for the Galaxy SmartTag.

First of all, the upcoming SmartThings update will allow users to find their SmartTags hands-free using voice commands. Users will be able to ask ‘Hi Bixby, where is my bike‘ or whatever object your SmartTag is tracking, and Bixby will find and share your property’s exact location.

According to Samsung, the SmartThings update will be released starting next week. Exact availability details are missing, so there’s a chance that the update will gradually reach more markets over time.

‘One of the fastest-growing location services in the world’

Along with the recent announcement, Samsung also revealed a few interesting tidbits of information surrounding its SmartThings platform, such as the fact that it’s become one of the fastest-growing services of its kind.

The Samsung Galaxy SmartTag was released along with the Galaxy S21 series and you can learn all there is to know about it from our review linked below. Keep in mind that Samsung has also launched the UWB-enabled SmartTag+ in key markets including the USA and South Korea.