Galaxy S20 gets Android 12 update in the US 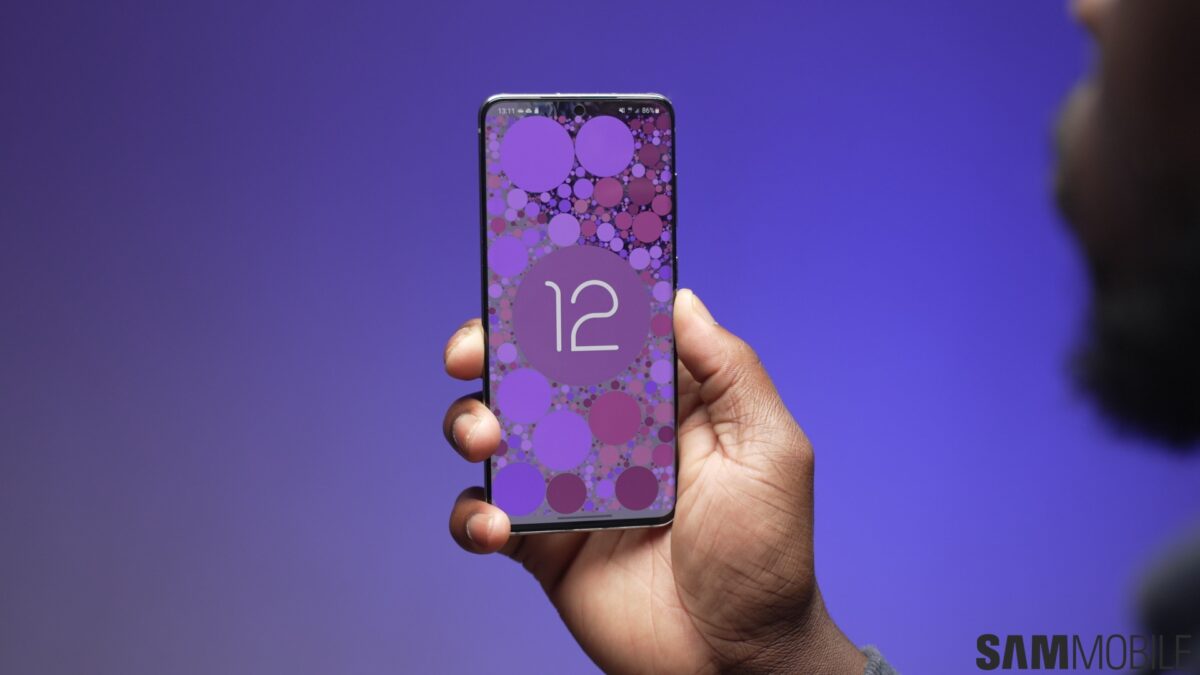 The Android 12-based One UI 4.0 update for the unlocked Galaxy S20, Galaxy S20+, and Galaxy S20 Ultra comes with firmware version G98xU1UEU2EVA2 in the US. The update also includes the January 2022 security patch that fixes various vulnerabilities. The new software is available on all carrier networks in the US, including AT&T, Bluegrass Cellular, Cellular South, Comcast, C-Spire, Sprint, Tracfone, T-Mobile, Verizon, and Xfinity Mobile.

If you are a Galaxy S20 series smartphone user in the US, you can now check for the new update by navigating to Settings » Software update and tapping on Download and install. You can also install it by downloading the latest firmware file from our database and flashing it manually.

The One UI 4.0 update, which is based on Android 12, brings a revamped UI design, Color Palette feature, new widget styling, and a new widget picker UI. AoD and Dark Mode have been improved as well. The security and privacy has been improved, and there’s now a privacy dashboard, privacy indicators for camera and mic access, and quick setting toggles to cut off system-wide access to camera and microphone. Accessibility features and Device Care sections have been improved as well.

Samsung has also included newer versions of its stock apps, including Bixby, Bixby Routines, My Files, Samsung Internet, and Samsung Keyboard. When apps copy clipboard data, you can now get an alert. You can also set apps to only get approximate device location. The camera app has received a more straightforward design, and more lockscreen widgets have been added. Gallery, Photo Editor, and AR Emoji have received new options.

You can check out the complete changelog below.