What Samsung can learn from OPPO’s foldable phone, and one thing it can’t 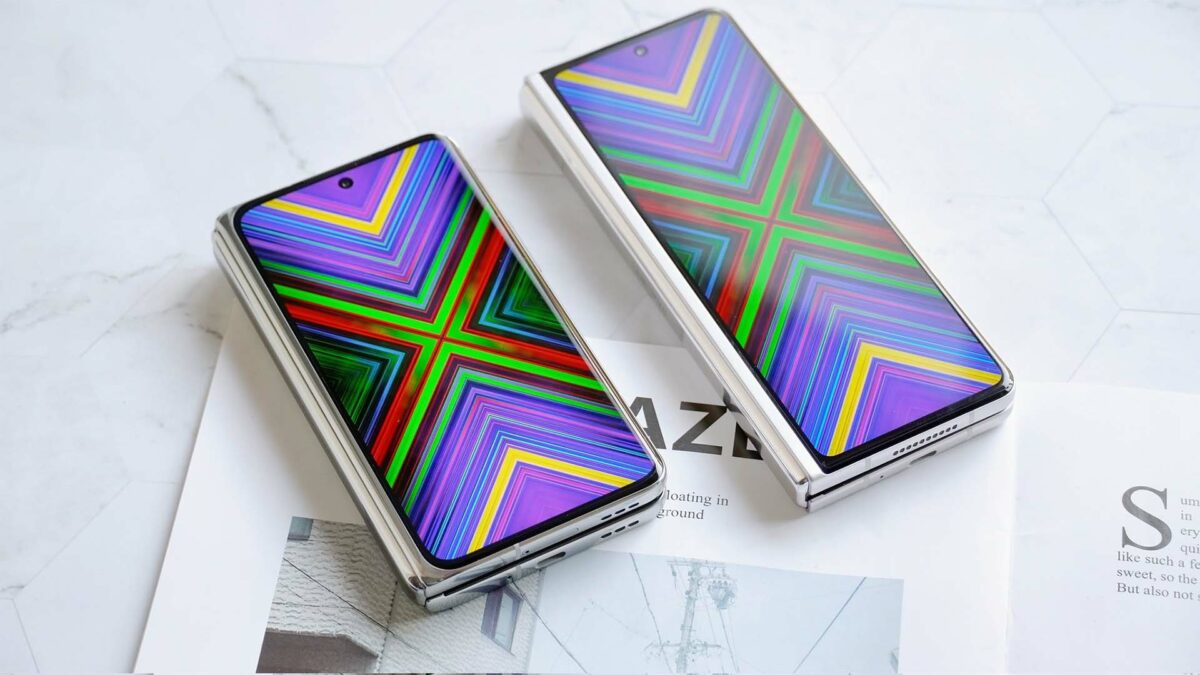 While Samsung is the leader of the foldable smartphone segment right now, it will soon get some real competition from Chinese brands like OPPO, Vivo, and Xiaomi. OPPO unveiled its first foldable smartphone, the OPPO Find N, today in China, and there are a few things Samsung could learn from the company and one thing it probably can’t.

The OPPO Find N has a 5.49-inch cover display and a 7.1-inch foldable display. Both screens use OLED panels, but only the internal display is capable of a 120Hz refresh rate. However, OPPO chose the correct screen aspect ratios, which makes the phone easier to use and carry.

OPPO got the screen aspect ratio right, and Samsung needs to learn The cover display on OPPO’s foldable phone uses a wider aspect ratio (18:9), which makes typing a lot easier. It is also easier to reach the top of the screen and all apps behave as they should. In comparison, the Galaxy Z Fold 3’s ultra-tall (25:9) 6.23-inch cover display makes it hard to interact with UI elements at the top of the screen (quick setting toggles and notifications), especially when you’re using it with just one hand.

Even though OPPO is using the same E5 LTPO OLED foldable screen and UTG (Ultra Thin Glass) that’s used in the Galaxy Z Fold 3, the Chinese firm has found a way to make the crease less visible. It used a Moto RAZR-like hinge that folds the display in a teardrop shape, resulting in a shallower but wider crease. As you can see in the image above, the Galaxy Z Fold 3 has a deeper crease, which might irritate some users.

The OPPO Find N has a 7.1-inch foldable display with 1,792 x 1,920 pixels resolution, 1,000 nits peak brightness, HDR10+, and a 120Hz variable refresh rate. Although it is smaller than the Galaxy Z Fold 3’s 7.6-inch foldable screen, it has a wider aspect ratio so you don’t have to rotate the phone every single time to take full advantage of the bigger display while watching videos. Unlike Samsung, which avoided using flagship-tier camera hardware in its foldable phones, OPPO has gone all out and used a 50MP primary sensor, a 16MP ultrawide camera, and a 13MP telephoto camera (2x optical zoom) on the rear. For selfies, the company has used two 32MP front-facing cameras, one on each display.

We had already voiced our opinion regarding the screen aspect ratio on Samsung’s Z Fold series, and OPPO seems to have learned from the South Korean firm’s shortcomings on that front. The Chinese firm has also used better cameras, both front and rear, but only real-life comparison will show which phone takes better images.

Granted, the company is yet to announce the phone’s international debut, and it may not be launched in Europe and North American anytime soon, but that pricing will keep a lot of consumers interested. 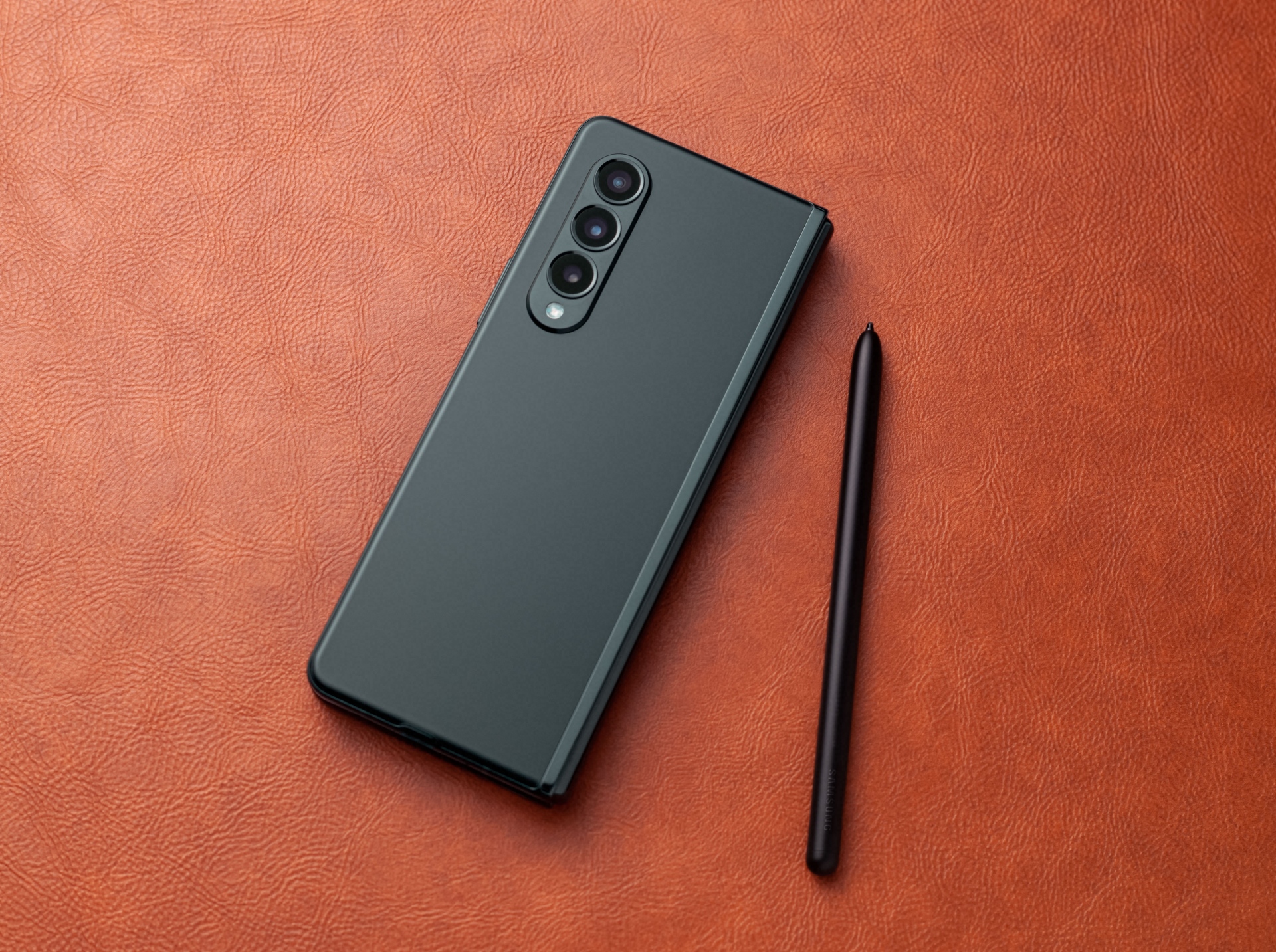 Samsung might never price its foldable phones as aggressively as OPPO because it is a much larger firm spread across the world, and it needs higher margins to sustain. However, it can surely improve the hardware to make its next foldable device near-perfect, and bank on its better software ecosystem and after-sales service.

Despite being six months late, the OPPO Find N lacks an IPX8 rating for water resistance, a 120Hz cover display, stylus compatibility, and software that’s as mature as Samsung’s One UI. The Find N is still running Android 11, while the Galaxy Z Fold 3 will soon get the stable Android 12 update.

Competition is always great for consumers as companies try to offer better products at lower prices. If Samsung wants to stay at the top of the foldable smartphone segment, it needs to solve the screen crease issue, improve the cameras, and bring down the pricing. It would be perfect if the company can bring S Pen compatibility to the cover display, include a built-in S Pen slot, and make the phone resistant to dust.

What do you think of the OPPO Find N? Would you have bought the Find N over the Galaxy Z Fold 3 if it was available in your country? Let us know in the comments section below.