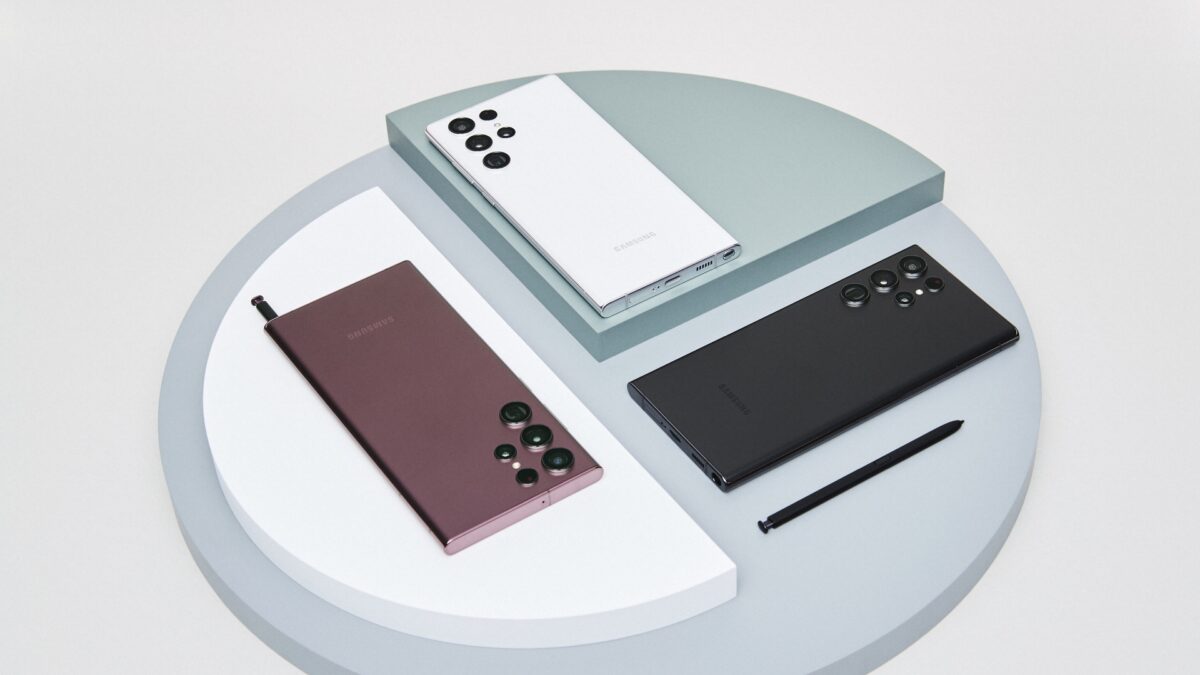 At the Unpacked event today, Samsung announced its Galaxy S22 lineup. These devices have now landed on the T-Mobile career network, and you can purchase the Galaxy S22, Galaxy S22+, and Galaxy S22 Ultra at heavy discounts.

According to the announcement, new and existing T-Mobile and Sprint customers can purchase the Galaxy S22 or the Galaxy S22+ effectively for free. Customers can grab $1000 off the Galaxy S22 Ultra. These discounts and prices are applicable only if you trade in an eligible device on Magenta Max or a Sprint plan.

To unlock the full potential and faster data speeds, only T-Mobile customers will be able to enjoy the network’s 5G Carrier Aggregation on their Galaxy S22 devices.

If you are interested in any of the Galaxy S22 series models, then you can pre-order yourself one from T-Mobile. The devices will go for sale starting February 25 in T-Mobile stores.

The Un-carrier also has some exciting deals on the Galaxy S22 device. Users can avail $500 off when trading in an eligible device. Business customers can get the Galaxy S22 for free with 24 monthly bill credits on Business Unlimited Advanced accounts.