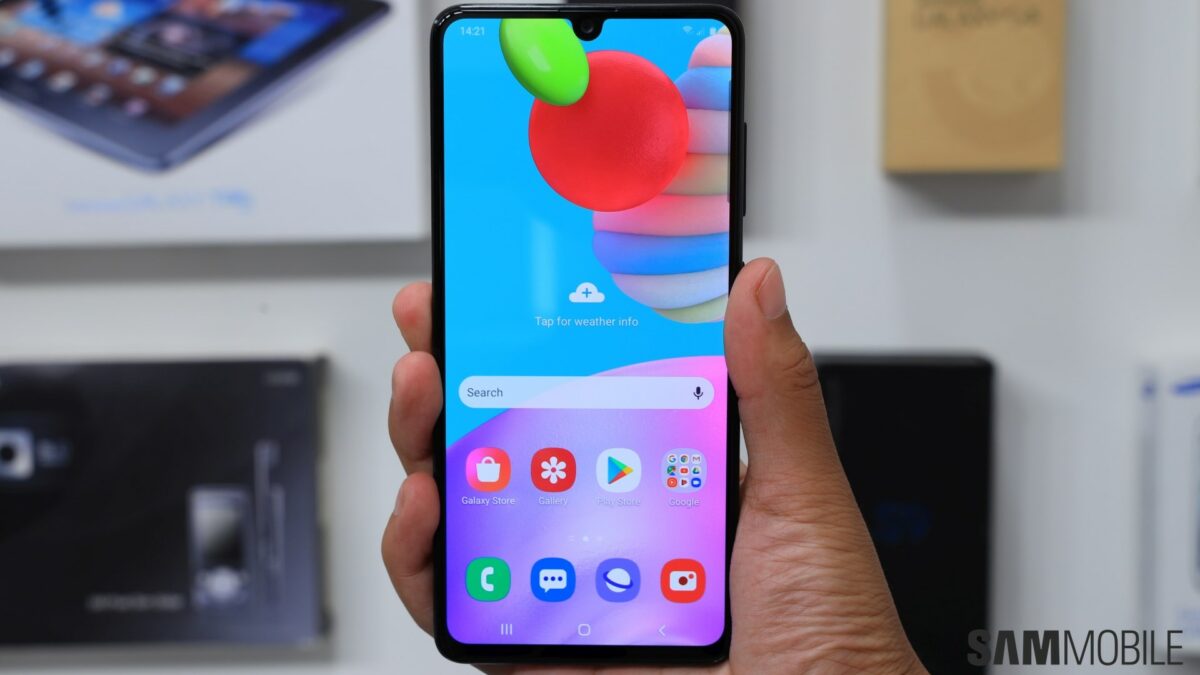 Android 11 has so far been released for too many Galaxy devices to keep track of, but lately Samsung’s been focusing its attention on older mid-range devices and the latest one to join the part is the Galaxy A41. Not surprising given that the Galaxy F41 has already received two major Android 11-based firmware updates this year.

The new Android 11-based firmware update brings a ton of cool new features as part of One UI 3.1. The user interface is more modern and UI elements are easier to read and reach, and countless Samsung apps got updated with new features and a new design.

The update is now available for the Galaxy A41 (SM-A415F) in Russia and it carries firmware number A415FXXU1CUD4. As expected, the latest release also promises better security thanks to the April 2021 security patch.

Galaxy A41 owners can attempt to download the Android 11 update from the Settings app on their phones by navigating to the Software update menu. And as usual, SamMobile readers can skip the wait by downloading the latest firmware from our archive and installing it on their phones manually. Just make sure you’re searching for the correct device / model number and region before downloading.

As of this writing, the Android 11 update is rolling out for the Galaxy A41 in Russia, though the phone should get the same treatment in other regions gradually.