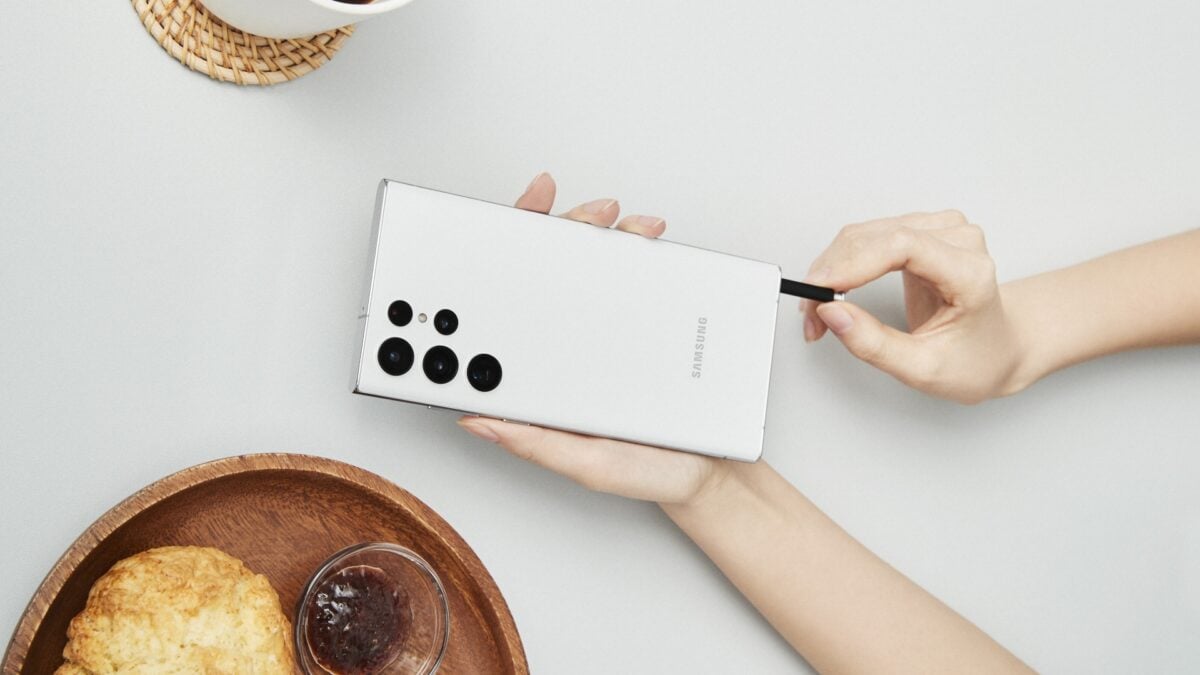 A leak from earlier speculated that Samsung was working on a third foldable (presumably rollable) smartphone codenamed N4, but it was followed by another leak that suggested this third foldable was codenamed “Diamond”. Well, while “Project Diamond” is a real thing, it has nothing to do with a foldable phone.

Instead, “Project Diamond” is the internal codename for the next year’s Galaxy S23. Industry insider Ross Young confirms the speculation, which we have also confirmed to be true. It tacitly confirms that the Galaxy S23 is already in development, which is hardly surprising, given that high-end smartphones take months to design/develop.

It is far too early to speculate what the Galaxy S23 will have in store for us, other than next-generation Qualcomm/Exynos chipsets. The latter should be something to look forward to, as it will be the first silicon manufactured on Samsung LSI’s 3 nm GAAFET process, which is said to be more power-efficient than traditional FINFET designs.

Other than that, the Samsung Galaxy S23 Ultra could possibly use Samsung’s 200 MP camera sensor, although it will almost certainly not be the first to do so. We can expect to see better 5G speeds thanks to Qualcomm’s x70 modem and maybe even fast charging that breaches the 45 W barrier, although the latter seems like a pipe dream at this point.

It's unclear what improvements the Galaxy S23 will bring considering Samsung's Ultra flagships are already great at zoom photography.