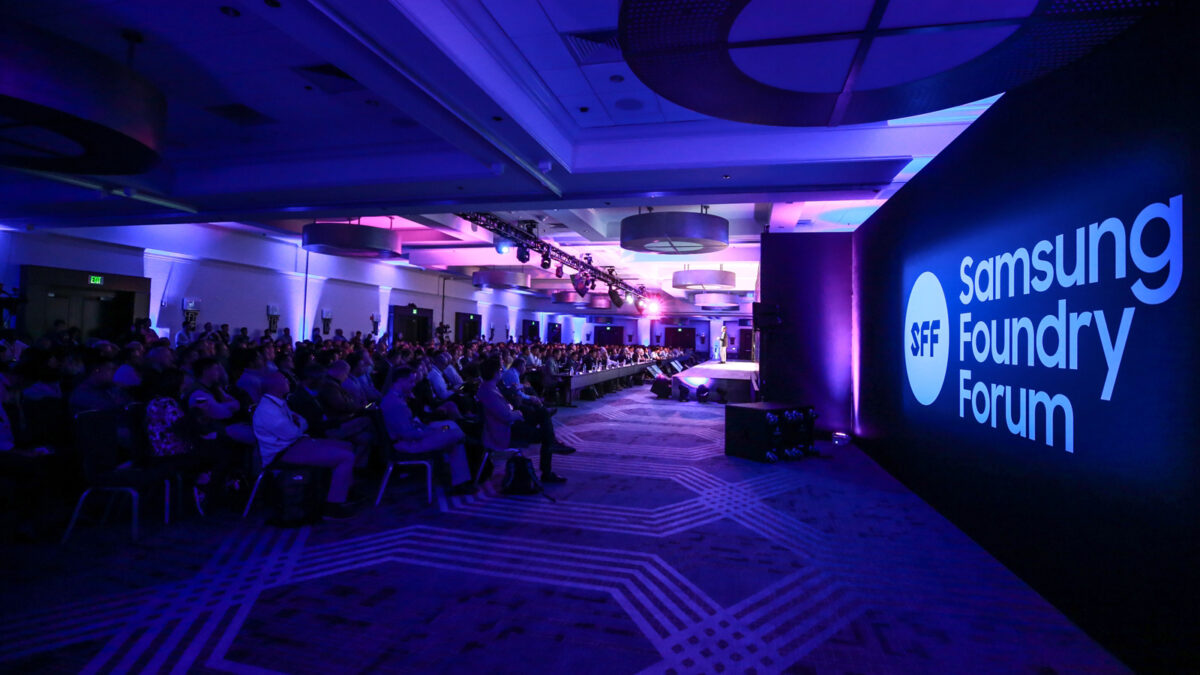 Samsung is the second-biggest contract chip manufacturer globally, and its current best fabrication process is 5nm LPE. The company was expected to start manufacturing chips using its 3nm technology later this year. However, the plan seems to have been delayed by one year, and the company now expects to start the mass production of 3nm chips in late 2022.

The company revealed its updated product roadmap in China during the Foundry Forum 2021 event last week. Samsung Foundry, the South Korean chaebol’s semiconductor chip manufacturing arm, showcased that 5LPP and 4LPP processes will be used to mass-produce chips in high volumes 2021 and 2022, respectively. The company’s 3nm GAA (Gate-All-Around) technology is absent from the product roadmap. However, Samsung Foundry’s spokesperson confirmed to AnandTech that the company will fabricate chips sometime in 2022 and that it has been in discussion with some customers regarding the process.

Samsung could launch a 3nm Exynos processor in late 2022

The 3GAE (3nm Gate-All-Around Early) technology, an early iteration of Samsung’s 3nm process, will only be used by System LSI that makes Exynos processors. Maybe that’s why it is missing from the company’s roadmap. The 3GAP (3nm Gate-All-Around Plus) process will be used to manufacture chips sometime in 2023, and it is expected to be available to a wider range of customers.

When Samsung had unveiled its MBCFET-based 3nm process node, it had promised a 35% performance increase, a 50% power consumption reduction, and a 45% area reduction compared to its 7nm LPP process. The company had announced that it expected to use the 3nm technology to make chips in 2021, but that has now been delayed to late 2022. Until then, Samsung Foundry’s clients are expected to switch to the 4LPE (4nm Low Power Early) and 4LPP (4nm Low Power Plus) process for their chips. Qualcomm is expected to be among those clients, and the Snapdragon 895 could be based on the 4nm tech.