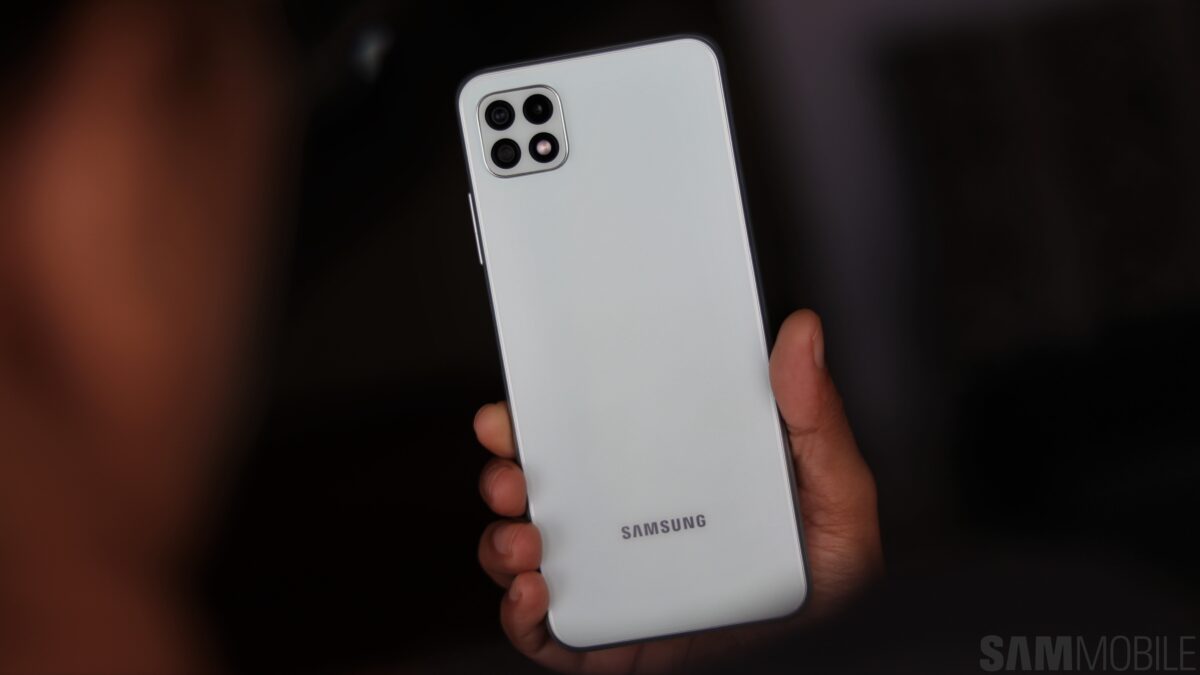 Samsung was the fourth-largest smartphone vendor in Indonesia in Q3 2020, but one year later, the company climbed up the ranks to occupy second place on the podium after Oppo. Samsung had a smartphone shipment share of 19% in Q3 2021, up 3% year-on-year.

Meanwhile, in Thailand, Samsung distanced itself from Oppo and is now leading the market. A year ago, Samsung was tied with Oppo, each of which had a 21% share. Samsung now has a 22% shipment market share, whereas Oppo and Xiaomi have a 17% share each.

Low-cost Galaxy A phones were in high demand

Although the $400 segment remained active thanks to promotions, consumer demand — in Thailand, at least — mostly revolved around the sub-$150 market segment.

Samsung did well in this area, and according to Counterpoint Research, sales were led by low-cost Galaxy phones such as the Galaxy A12, Galaxy A02, and Galaxy A22.

In Indonesia, Samsung benefitted from gradually recovering from its production issues in Vietnam. The company trailed behind Oppo, but it overtook two of its key rivals from China.