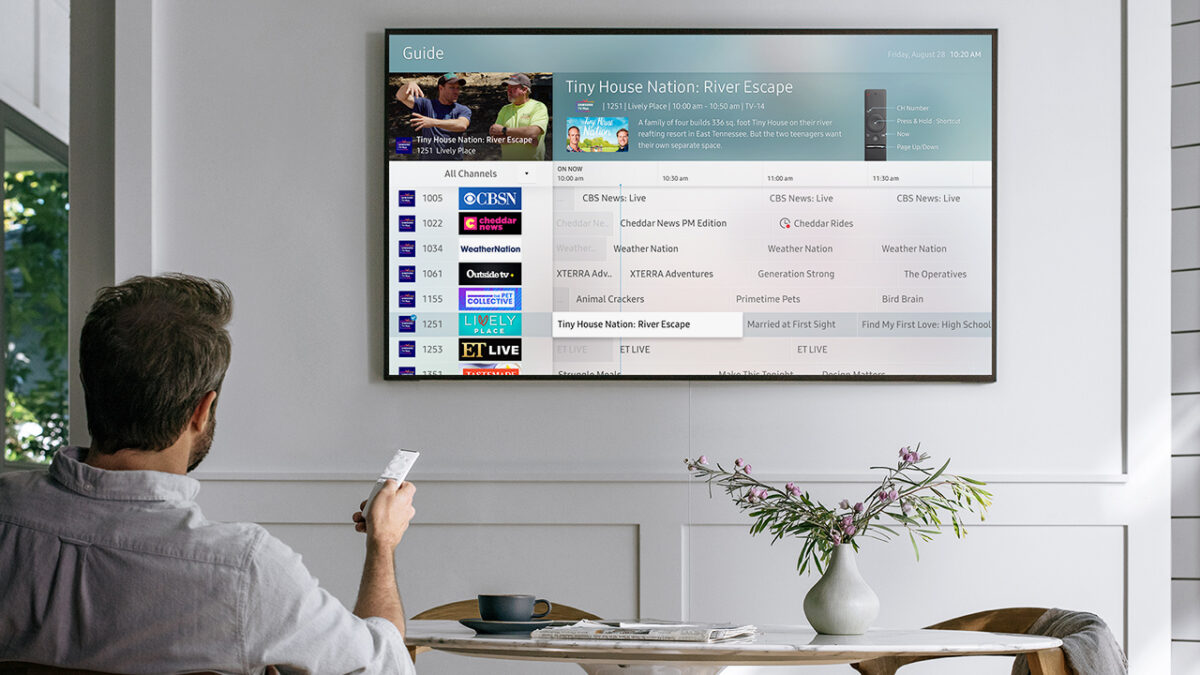 While this year’s novel coronavirus pandemic hit Samsung harder than most companies due to the simple fact that Samsung is larger than most companies and hence more susceptible to global catastrophes, its omnipresence also allowed it to pull off some unexpected wins. Cue its recent triumphs in the TV market, especially the 4K home cinema niche consisting of 60-inch and larger television sets. The onset of a stay-at-home reality prompted a surge in demand for such products and Samsung was its biggest benefactor, Korean media reports, citing Sunday insight from British market research company Omdia.

Over the first half of the year, 60-inch and larger 4K TVs hit 12 million in global sales, a 23% improvement over the same six-month period from a year ago. Samsung Electronics captured nearly a third of this growth at 31%, nearly double that of the second biggest player and its domestic rival LG Electronics, which seized approximately 16.6% of all TV sales in the segment, as per the same report.

It’s not like Samsung was wanting for a TV boost before 2020, either

Today’s report provides more context to Samsung’s dominant performance Omdia first detailed late last month. Most notably, it suggests Samsung’s home cinema lead is so significant that it’s difficult to imagine how any single company could so much as hope to approach it for the foreseeable future. After LG, the largest global manufacturer of large 4K TVs by sales is China-based Hisense (9.2%), followed by its compatriots from TCL (8.1%) and, finally, Sony (6.1%).

To say that Samsung’s 4K TV business has matured over the last half a decade would be putting it mildly. But it’s hard to find more suitable words to describe devices such as The Terrace, a waterproofed smart television set for your courtyard, and The Sero, a Tizen TV doing its best impression of a Galaxy smartphone. Whatever you might think about these products, their very existence underlines how healthy Samsung’s TV unit currently is. Business has, in fact, been so good that Samsung is actually in a hurry to rid itself of ancient LCD manufacturing and fully commit itself to OLEDs, microLEDs, and Quantum Dot (QD) products.