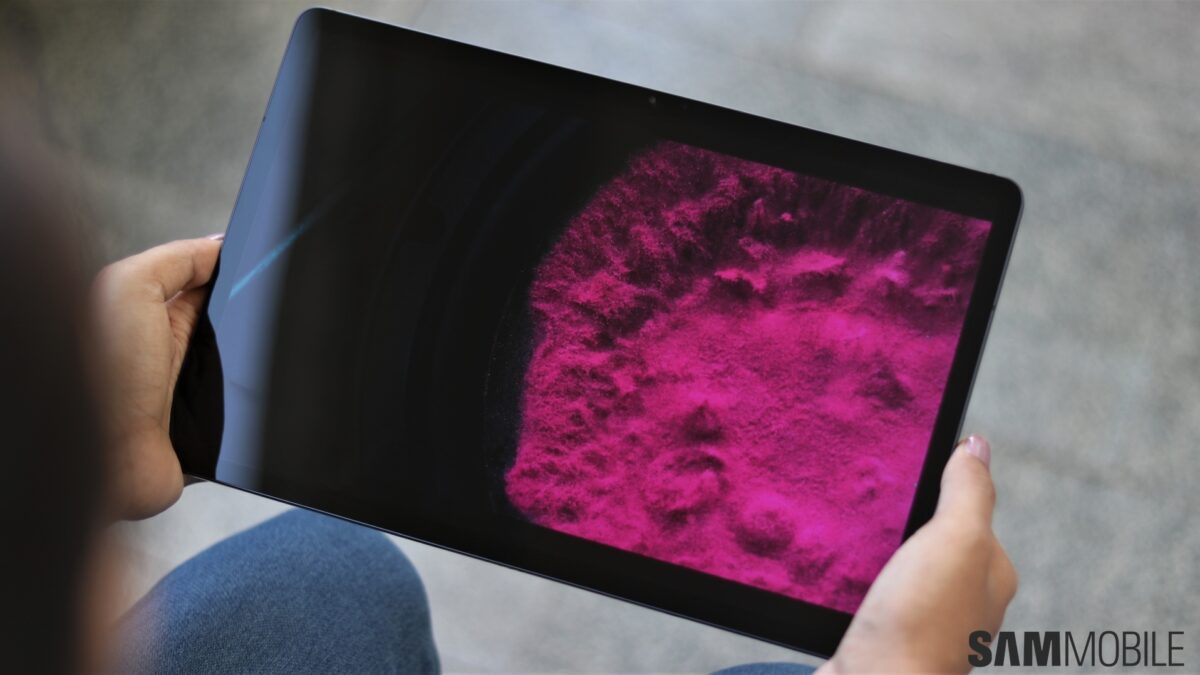 Demand for tablets is rising in Western Europe. In the second quarter, the segment grew by 18% compared to a year ago, with Apple and Lenovo massively increasing their shares. Unfortunately, Samsung wasn’t as lucky. In fact, Samsung was one of the OEMs whose tablet market share in Western Europe declined in Q2 2021.

The company had a market share of 18% in Western Europe by the end of Q2, down a whopping 24% year-on-year. Samsung was one of the few major tablet brands that lost ground to Apple and Lenovo in Q2. Other tablet OEMs with a declining influence were Huawei and Amazon.

Apple and Lenovo have leaped ahead of Samsung

According to market watcher Canalys, Samsung lost a lot of ground to Apple in Western Europe, where the latest M1-powered iPads proved to be very popular. The company’s tablet shipments were up 73% year-on-year. Apple had a market share of 36% by the end of the second quarter.

Meanwhile, Lenovo took second place on the podium, leaving the bronze medal for Samsung to pick up. Lenovo’s tablet shipments were up 87% year-on-year, with the company holding 20% of the market in terms of shipments in Q2 — 2% more than Samsung.

Huawei and Amazon were in the same boat as Samsung. Their shares in Western Europe have dropped by 38% and 15% year-on-year, respectively. 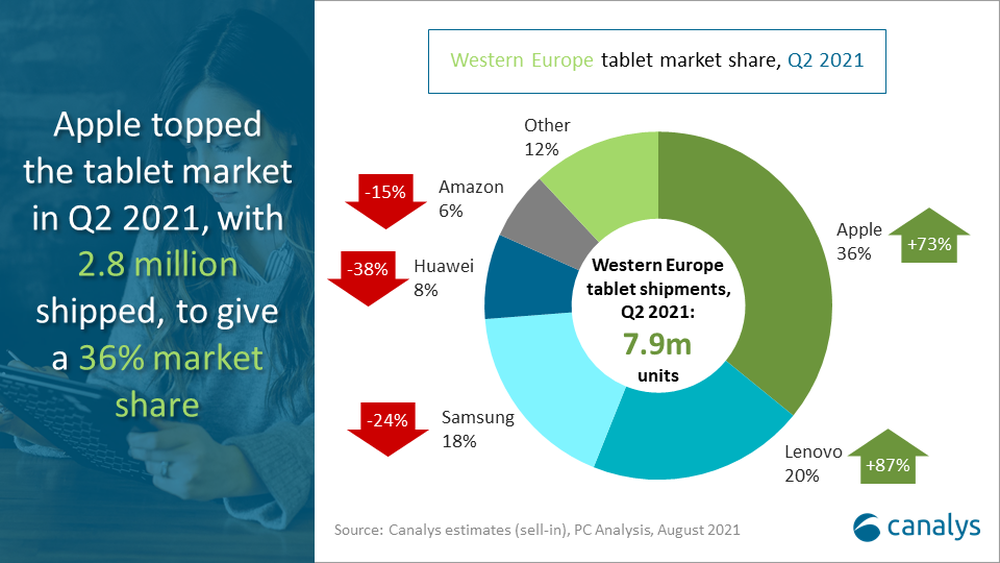