Samsung warns of a severe shortage of smartphone and other chips 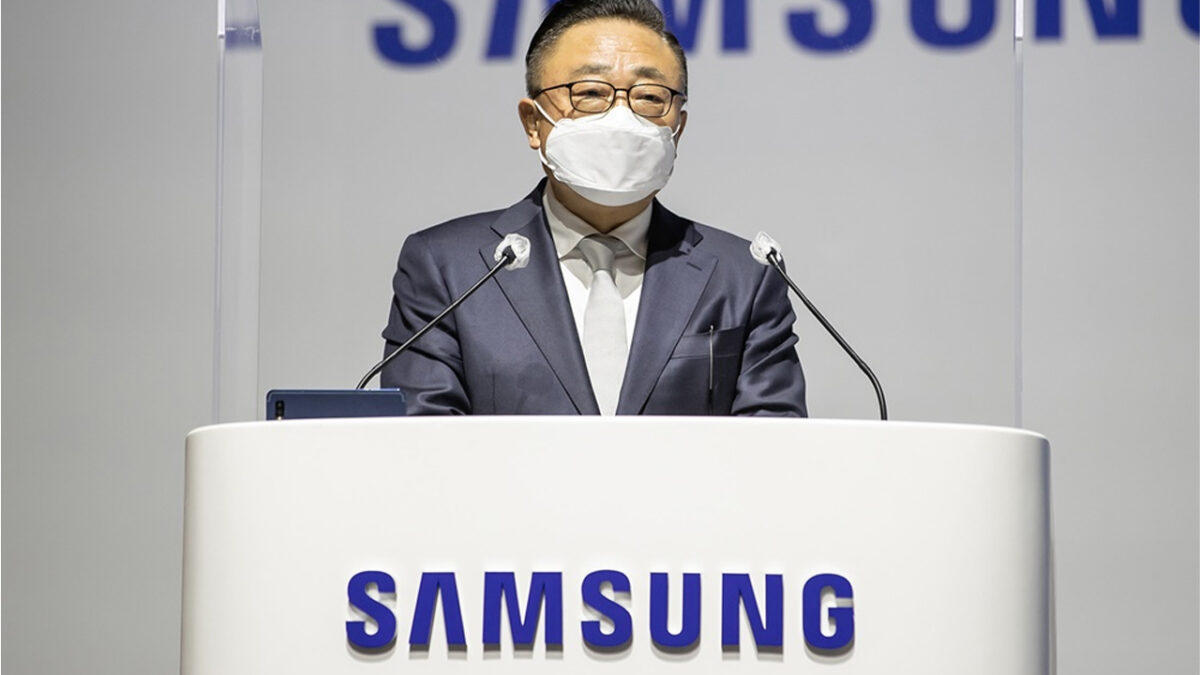 During Samsung’s 52nd annual shareholders meeting in Seoul, South Korea, the company said it is currently facing a shortage of semiconductor chips. This shortage is expected to grow even more in the coming months, which could affect various businesses of the South Korean tech giant.

DJ Koh, co-CEO of Samsung Electronics, said that the ongoing chip shortage could pose a problem to its business in Q2 and Q3 of this year. Ever since the COVID-19 pandemic, there has been an unprecedented demand for electronics devices like smartphones, tablets, laptops, computers, gaming consoles, and even cloud servers. Chipmakers like AMD, Intel, Nvidia, and Qualcomm have been struggling to get their orders from foundries like Samsung and TSMC.

Ongoing chip shortage could delay smartphone launches, including the next Galaxy Note

DJ Koh, who oversees the company’s IT and mobile divisions, said, “There’s a serious imbalance in supply and demand of chips in the IT sector globally. Despite the difficult environment, our business leaders are meeting partners overseas to solve these problems. It’s hard to say the shortage issue has been solved 100 percent.” Apart from Samsung, iPhone assembler Foxconn also voiced its growing concern regarding the global shortage of semiconductor chips.

Due to this shortage (and a few other reasons), Samsung has decided to skip the launch of new Galaxy Note series devices this year. However, we can expect new Galaxy Note devices sometime next year. The chip shortage has even affected the global automobile industry severely, and big brands like GM and Toyota had to delay or stop the production of cars for a few weeks.

Samsung is one of the world’s leading semiconductor firms. The company not only designs logic, memory, and storage chips but also manufactures them for clients like IBM, Nvidia, and Qualcomm. Recently, there was a power outage at Samsung’s chip plant in Austin, Texas, which could cause even more problems amid the ongoing chip shortage. The company is likely seeing damages worth millions of dollars as it may take weeks before the production can start at full capacity.