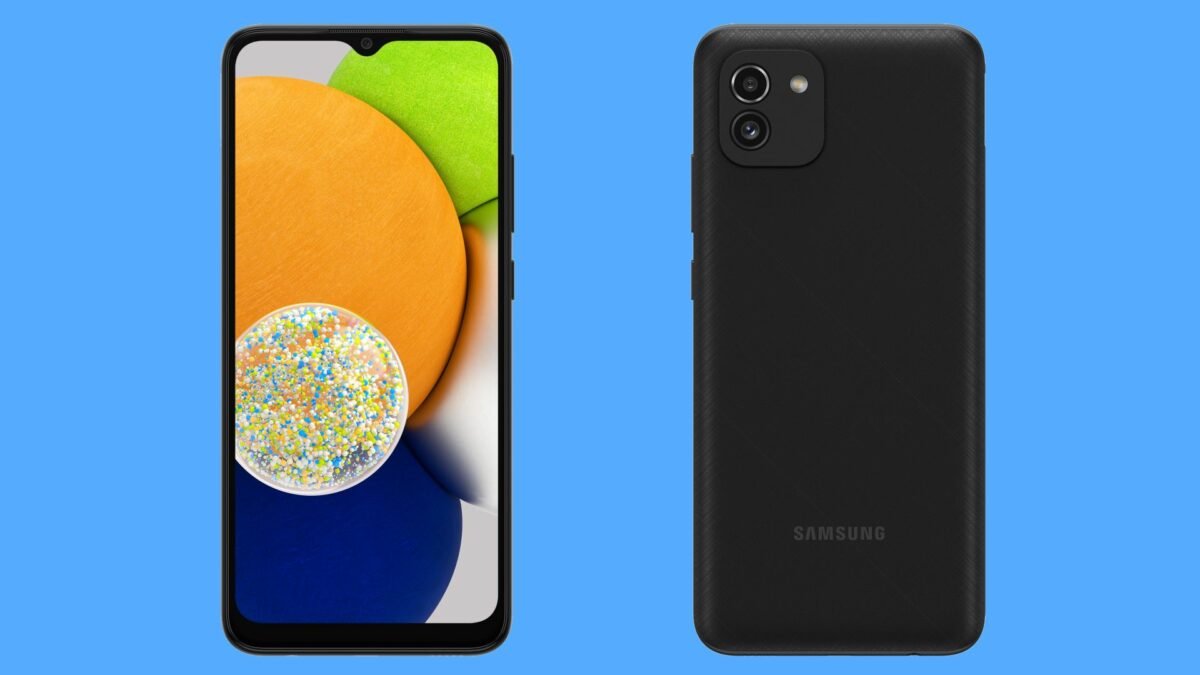 Samsung faces incredibly tough competition in key markets from Chinese smartphone manufacturers who keep pumping out cheap Android phones relentlessly. The company has been trying very hard to beat them on price in the low to mid-range segment of the smartphone market.

This has led to the company adopting the JDM or joint development production method for some of its entry-level devices. Samsung works with Chinese companies to produce these phones in order to cut costs. According to a new report, it’s sourcing 20 million additional phones from its Chinese partners.

Samsung to source 70 million units from China this year

Some of you may be well aware that China isn’t where Samsung phones are made for the most part. The company’s largest smartphone manufacturing facilities are located in Vietnam and China. The JDM phones aren’t made by Samsung in its own factories. It’s only involved in the process partially as it provides input on the specs and features of the phone. The Chinese JDM partners work on the product development, the design and also produce it in their own factories.

Samsung planned JDM volume from China was initially 50 million units. Recent devices like the Galaxy A03, A03s, A03 Core and the Galaxy A22 5G are all JDM phones. These are produced jointly by Chinese companies Wingtech and Huaqin.

Local media reports out of South Korea indicate that Samsung has decided to shift an upcoming low-end device from self-production to JDM. It was initially going to produce the Galaxy A03 and Galaxy A04s itself but has since decided to order 20 million units of these devices from its Chinese partners instead.

By cutting its production costs for this device, the company will be able to price it more aggressively, and possibly continue to remain competitive in emerging markets across the globe.