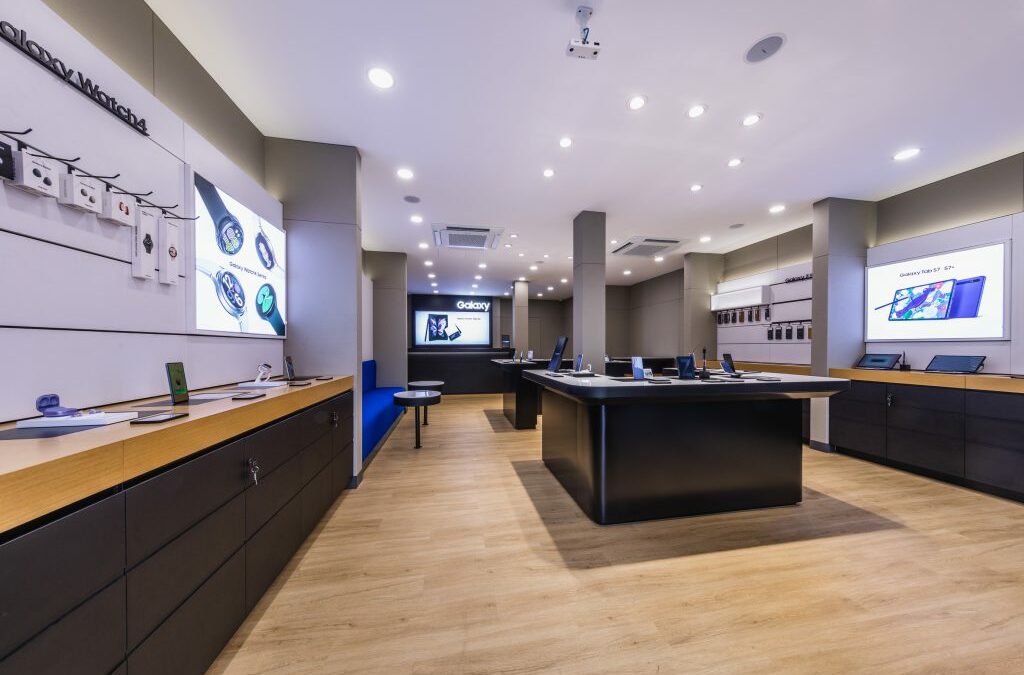 Samsung was struggling to create a strong online retail presence a few years ago, especially in markets like India, but the company muscled its way in. Fast forward to the present day, and Samsung is one of the largest online brands in the world. But interestingly enough, lately, smartphone OEMs have turned their attention back to the offline retail space, and of course, Samsung appears to be doing the same.

Samsung has just opened five new Premium Stores in Ho Chi Minh City and Hanoi, Vietnam. The stores follow Samsung’s high standards for design and safety, and of course, they offer visitors an opportunity to test the company’s latest mobile products, ranging from the Galaxy Tab A8 mid-range table to foldable devices like the Galaxy Z Fold 3, and wearables including the Galaxy Buds 2 and Galaxy Watch 4 series.

With these five new stores opening, customers in Vietnam can check the latest Samsung products at the following addresses:

Enhancing the offline retail experience has been a big focus for Samsung in 2021, perhaps as a response to Xiaomi’s alleged plans to establish a worldwide network of 30,000 offline stores by 2024.

Last year alone, Samsung set a new retail store benchmark with its new Samsung Store at Selfridges in the UK and opened its third Experience Store in Spain. New stores have also opened in Belgium and Germany.