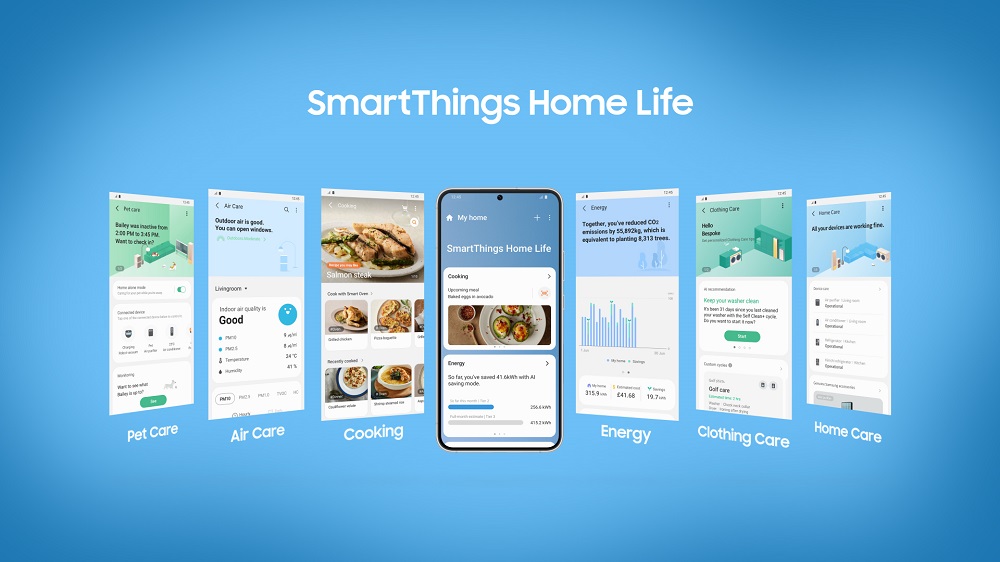 At CES 2022 earlier this year, Samsung announced that it formed the Home Connectivity Alliance (HCA) to improve the interoperability of IoT home devices in SmartThings. This HCA coalition might finally bear fruit in a couple of months at IFA 2022 in Berlin.

As per a new report, Samsung might expand its IoT platform through the Home Connectivity Alliance later this year at IFA. The latter event is scheduled to take place in the first week of September, and Samsung might reveal more about the HCA on September 2. (via ETNews)

Assuming that the recent report is correct, Samsung’s SmartThings platform should get a massive update later this year and gain compatibility with smart home devices made by all of the aforementioned HCA members.

In essence, this coalition should help expand the SmartThings platform to include support for thousands of additional IoT devices and smart home appliances. Samsung is now rumored to want to demonstrate this high level of interconnectivity at IFA 2022 later this year.

In other SmartThings news, we recently reported that the platform should soon receive a major update that will bring support for Philips Hue Sync.